Documenta 5 in 1972 could have gone into history as the first instance of an exhibition as a spectacle. Supervised by Harald Szeemann from Switzerland, art made its way back to the museum. The main issue at hand was the economic, political and medial significance of the event for Kassel. It was as if the avant-garde was buried for good. The significance potential of art was individualised and proclaimed a matter of the artists on the on hand – mainly those of individual mythologists – and a responsibility of the curator on the other. Artist-curator on one side, artist-singer on the other: this constellation was to determine the Documentas of decades to come. For that reason this film can’t be considered merely as a report of a historical event (with an outlook on trends and pacesetters of the moment: hyperrealism, kitsch, conceptual art, Art & Language, Herman Nitsch, Joseph Beuys, Bruce Nauman, Daniel Buren etc.). It is just as well a possible approach to the phenomenon of ‘Documenta’ as a whole. In some ways Cornelis’ film is conceptualised as a way of appropriating the event, sidestepping and questioning the definitions of exhibition makers, but also of artists, of an exhibition, of contemporary art. This is possible because Cornelis takes his own medium as a subject. He ignores and questions the authoritarian position offered to him by his medium and he provokes the spectator into judging for himself. The commentary is limited. It is put into perspective and completed with accompanying interviews. These reveal some kind of ethical principle: the makers and artists (but implicitly the audience as well) aren’t being patronized, rather they are allowed to speak for themselves. The voices are put into a relationship of mutual commentary through editing. Image and language are less tautological than complementary; sometimes they are put at odds with each other as well. The exploratory movements of the camera create a shift of the work to the context on the one hand, but at the same time they allow the spectator to dissociate himself from the image, encouraging him to create a certain image by himself. This reveals a specific careful scepticism towards the statements. In doing so Cornelis enabled a perspective which is not clouded by mystifications and mythomaniacs. (after notes by Stefan Gerner, 1992) 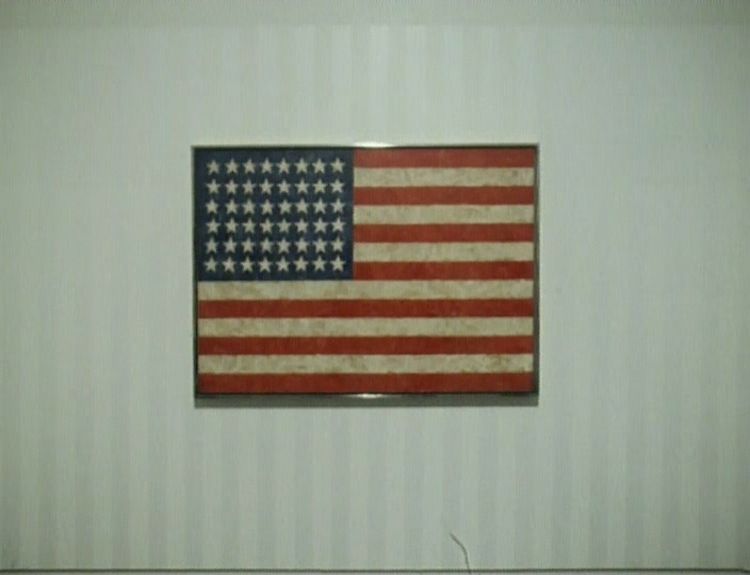 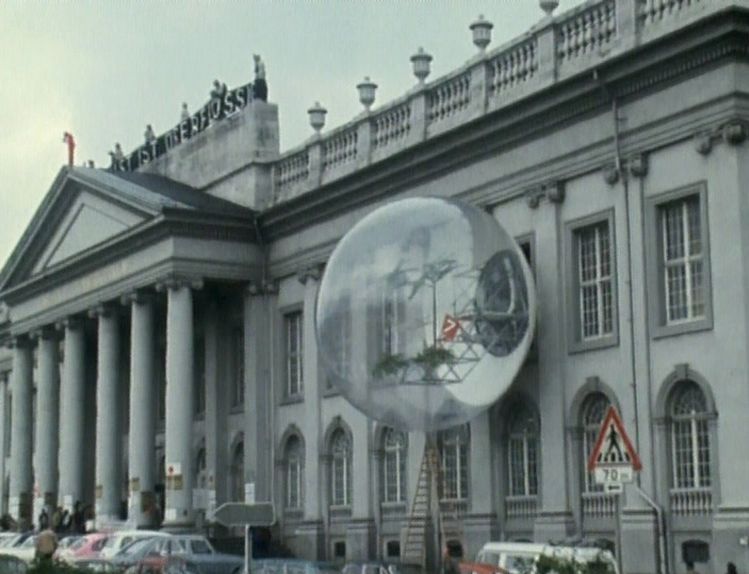