This programme investigates the relationship and interaction between art and advertising with slight ironic overtones, because they both push forward beautiful images of a beautiful world. To some degree each artwork is a way of making publicity for its owner, a status symbol and trendsetter – just as long as it looks like what might pass of as art. Every type of reproduction and imitation might pass of as art on command. In advertising as well, in the ads which almost decide on the way we live our lives, art of yesterday and today is recognized, along with the ‘higher’, refined way of life that is associated with. Cornelis shows the painter Jef Geys, working on a portrait assignment, siding with some marketing experts who are working on a bicycle campaign. Part of the BRT (Belgian radio and television broadcast network) television series ‘Hoe: techniek in de Kunst?’ ( ‘How: technique in Art?’)

Content:
00’00" Leader. Titles. 00’55" Jef Geys and a team of painters working on a commission. 03’07" Art as a status symbol, a sculpture in front of a villa. 04’00" Advertisements (photographs and films). Advertisements being printed. 06’05" A graphics artist in an advertising firm speaking about his job. 07’17" A marketing expert explaining his job. 13’00" The staff of an advertising agency discussing an advertising campaign for bicycles with their client. 24’15" Printing presses rolling. Credits (voice off) 24’45"
(Source: Jef Cornelis 1964 - 1990, Espace Art Contemporain : Maison de la culture et de la Communication de Saint-Etienne, 1991) 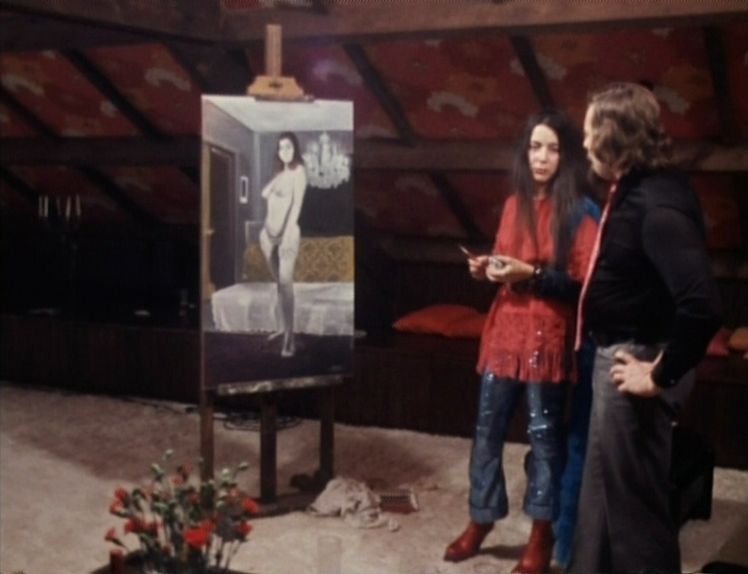