The work of architect Charles Vandenhove is an exploration of architecture in its fundamental simplicity and inevitable variety of form. His work, and in addition today’s architecture, is explained in the Liège Hotel Torrentius, a mansion from the 16th century being renovated, and this document’s focal point. It might be considered as the restoration of the mutilated text of an ancient building, with quotes from a contemporary oeuvre. Each part embodies the overall whole. Architecture for the sake of architecture, the images and cinematographic movements in this document making it possible for us to discover the architecture in itself. Image and text, pronounced by various voices, situate themselves in an associative network of meaning. Vandenhove himself hardly appears in the film. He turns up for a moment, as if by coincidence, leering behind a window of the Hotel Torrentius. “Gradually more new aspects are revealed, but one thing isn’t in conflict with the other. All together they contribute to clarify and confirm the enigma of the building man. The work does not develop a coherent argumentation, but it raises questions, over and over again, at each new occasion of an intangible reality without language, the source of many discourses and stories. This architecture is not concerned with what a person has to say, but rather with the way in which those things that can’t be said, the linguistic background, becomes tangible, with finding and acknowledging something that was not being looked for, which manifests itself in the materiality of the developed things themselves and through the limitations of words, and the distinctions of language, with the cruelty and delight of existence.” (An excerpt from the script by Geert Bekaert). 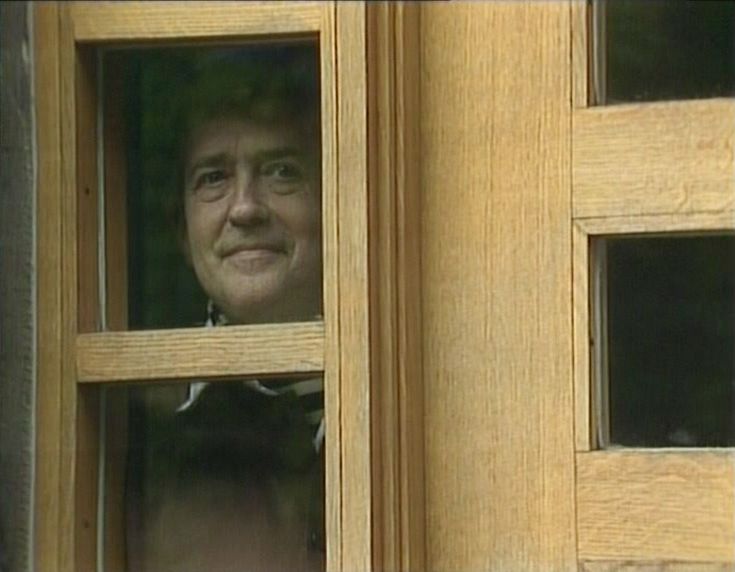 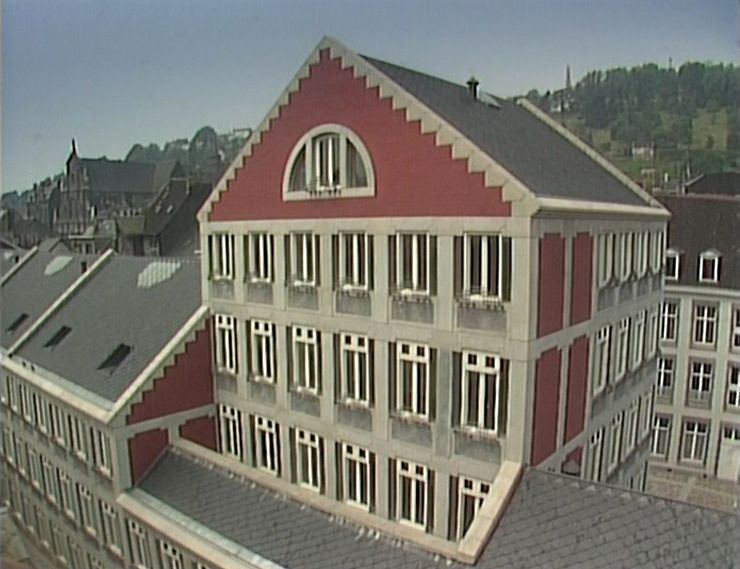