In the spring of 1970 the 24th edition of the Culture Days of the Greater Kempen took place in Hilvarenbeek, in the southern part of the Netherlands, just over the border with Belgium. For the current art events programme Zoeklicht Cornelis made a short television report about the event that features some eminent figures in the world of art. The opening shot, in which Cornelis explains the theme of the programme—in this instance “Art and Censorship”—is truly amazing. Cornelis was allowed to film on top of a church tower and he used a roaming camera. This resulted is a disorienting start, though we get a clear view of the village and the landscape. In what follows, Martien Jacobus Govardus de Jong (a writer who was awarded the literature prize for his book Flierefluiters Apostel in Hilvarenbeek), H.C.A. Ernst (the bishop of Breda) and Gerard van den Boomen (editor in chief of the magazine De nieuwe Linie) voice their critical opinion on the theme of the cultural days. 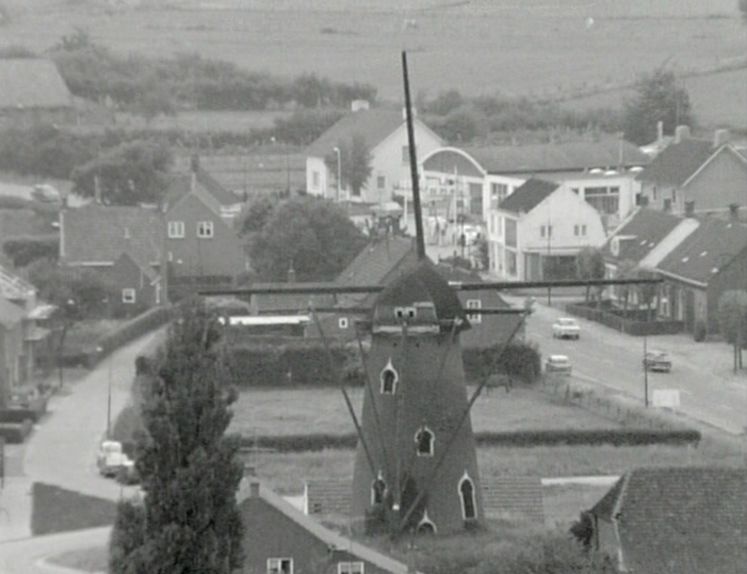 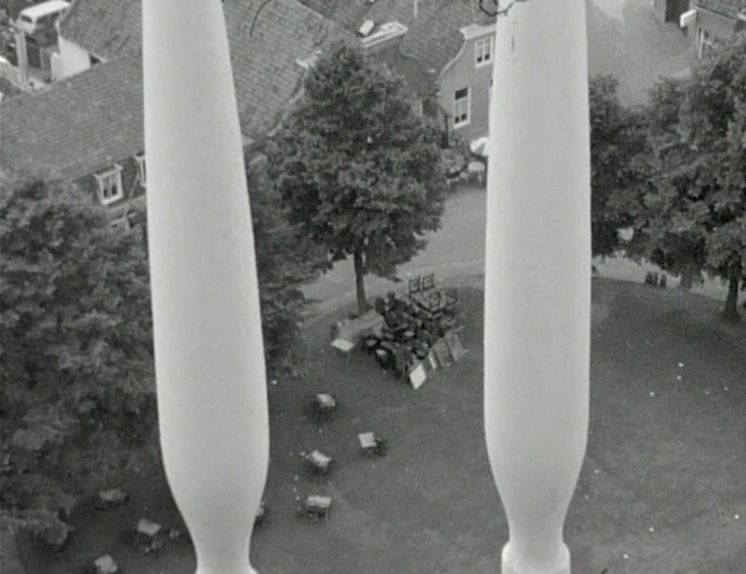