Cornelis created this documentary about the Italian painter Valerio Adam for television, for the series 'Openbaar Kunstbezit' ('Public Heritage'). Supported by a soundtrack of water streaming and splashing, images of paintings by Adami alternate with examples from reality (a painted bathroom, an advertisement for a bathroom, a urinal in a New York subway station), as well as comics and works by other artists. Next the painting 'Hotel Chelsea Bathroom' (1968) is discussed, and then private and public collectors and art connoisseurs have their say about the significance of the Italian artist and about the differences between his work, the European Nouveau réalisme and the then contemporary American pop movement. 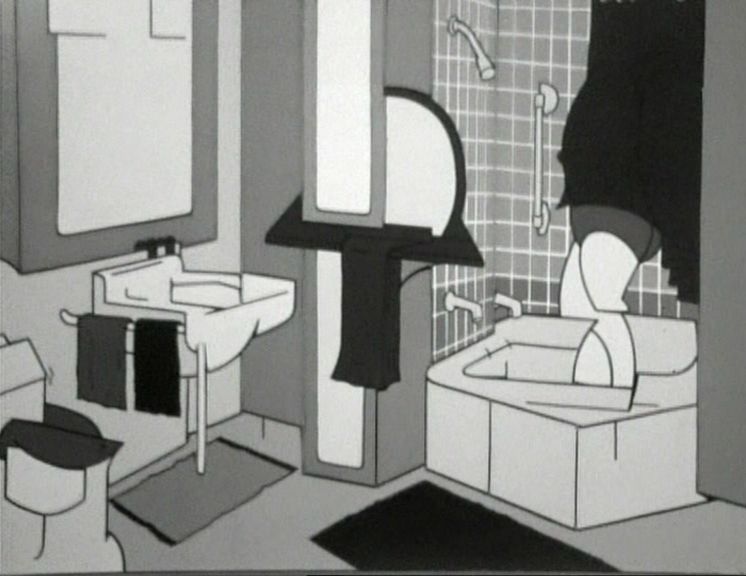 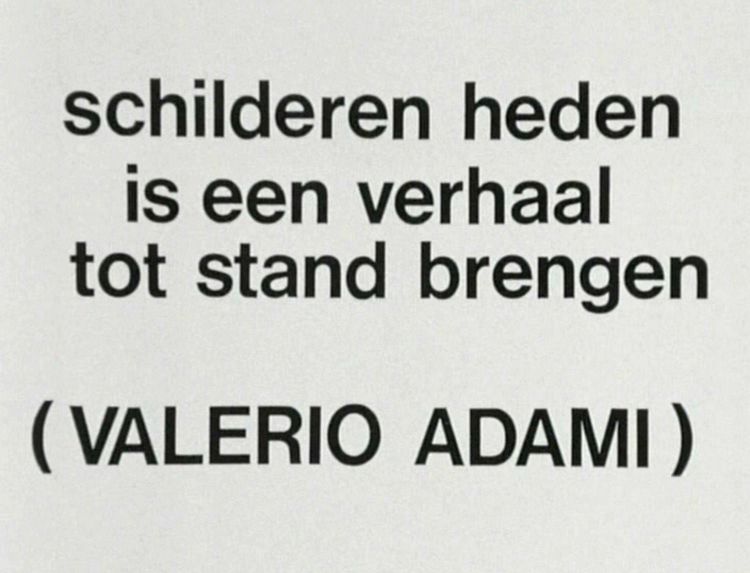