In the mid-1970s artist and author Pjeeroo Robjee wrote a popular farce that played in the region where he lived. The play was performed in a popular theatre near Ghent by the locals. Cornelis filmed the entire performance, both onstage, offstage and backstage. During the preparations, we see the actors-locals being made up. While the public enters, the tension rises. During the hilarious performance—a story about a 19th-century nobleman in financial trouble and the events that go with this theme—Cornelis constantly switches back and forth between onstage and offstage. This strategy conveys particularly well the stress and the excitement, and also creates miniature metastories: offstage actors whispering comments on the actions of the onstage actors. Frequently we see the prompter, as well as the public: locals who relive in a romantic-dramatic-popular style part of their past, their collective memory. When the play is finished, Cornelis keeps filming. Thus we see the actors congratulating each other, as well as the euphoria on the party afterwards. 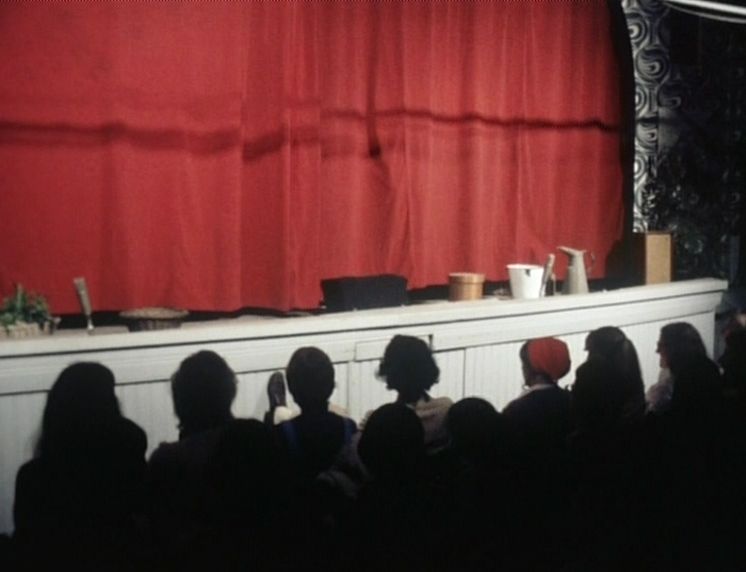 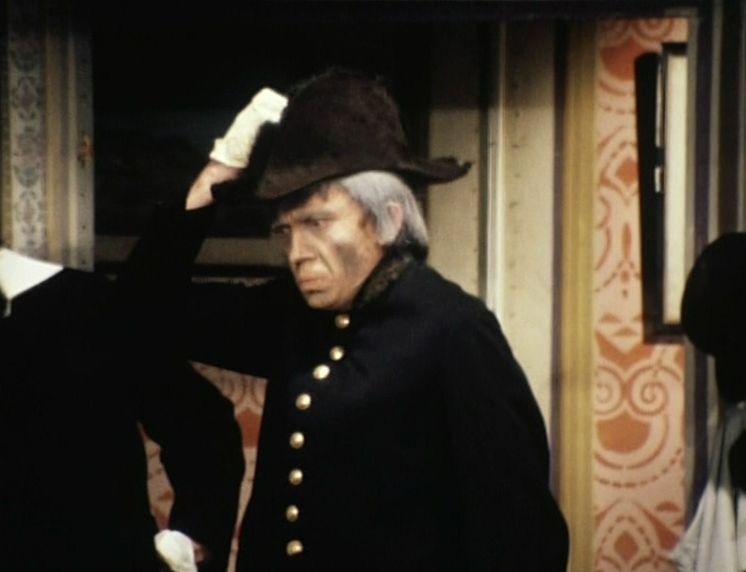