Vic Gentils (1918 – 1997) might be considered one of the major exponents of Belgian ‘nouveau réalisme’. Just like Ensor, Gentils parodies arrogance, misconception, naiveté and particularly organised foolishness. As a sceptic and a humanist Gentils observes the failing dialogue between people and the failure of an almost impossible, yet unavoidable, coexistence. The Monument Camille Huysmans (1970) is one of the major groups of statues which Gentils realized between 1967 and 1981. This illustrates the position the socialist politician Huysmans took up as a President of the Second International in Stockholm in 1917. Each of the 30 statues represents a profession or makes out a caricatured characterisation. There is no communication whatsoever taking place between the various characters, and because of the life-size format of the statues the spectator becomes part of the non-communicative masses. Part of the BRT (Belgian radio and television broadcast network) television series ’Zoeklicht’ (’Searchlight’). 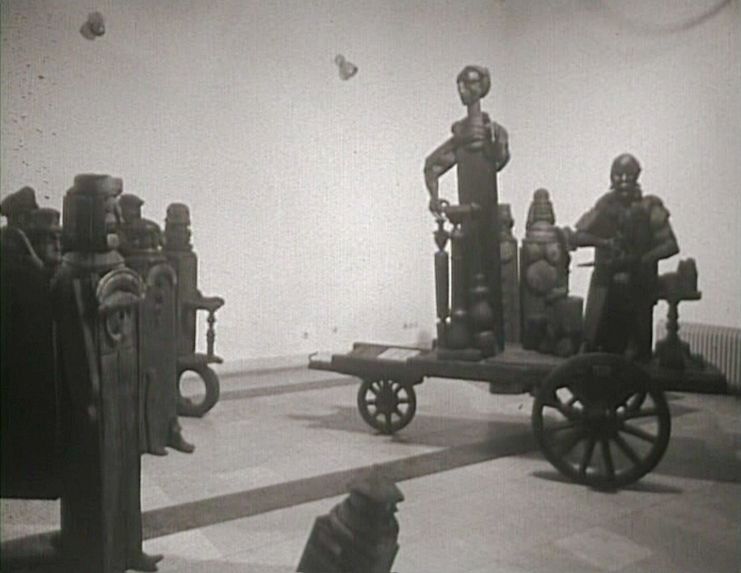 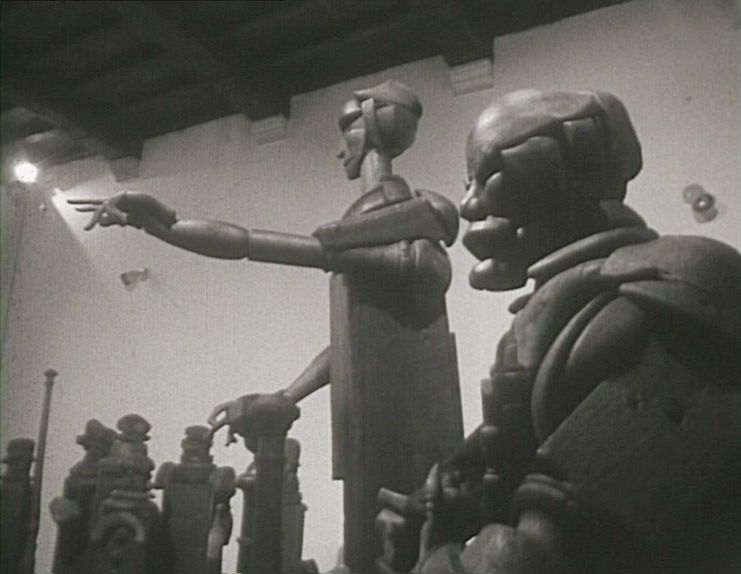