For the art programme on television Kunst-Zaken, Cornelis made a television report about the Van Abbemuseum in Eindhoven (The Netherlands). Cornelis registers in an objective-distant style an exhibition that was compiled by Rudi Fuchs, Jan Debbaut and Piet de Jonghe, with new and recent sculptures by fifteen artists, including the Belgian artists Didier Vermeiren, Lili Dujourie, Mark Luyten and the German artists Harald Klingerhöller and Barbara Schmidt Heins. The film does not add any comment. The names of the artists are simply summed up by presenter Régine Clauwaert. Even a soundtrack lacks. But the camera is anything but objective: Cornelis alternately hovers as it were over and through the works, and presents austere, static images or focuses on details. 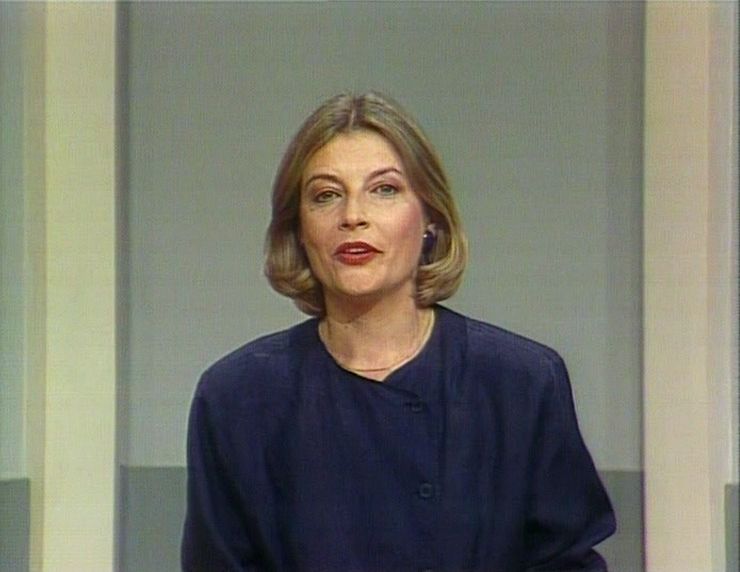 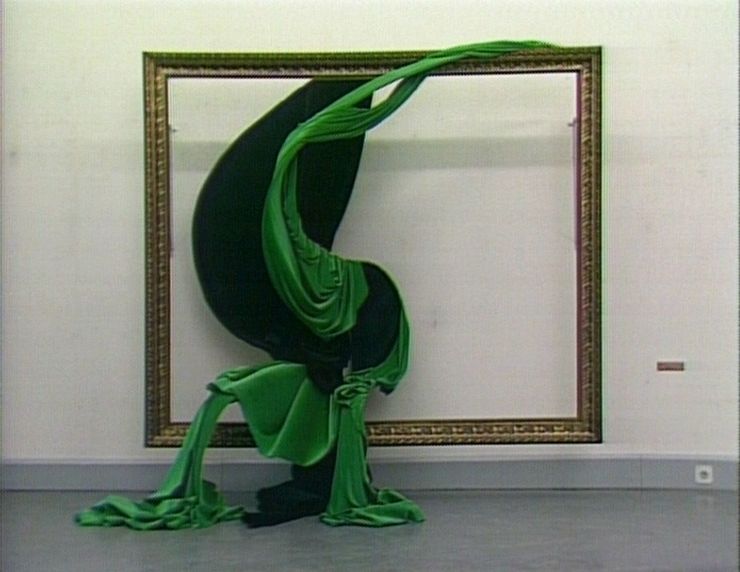