The Landcommandery Alden Biezen in Bilzen was built by the German Order. The impressive premises of the castle, which have now been turned into a cultural centre of the Flemish Community, were still abandoned when this documentary was made, collapsing under old age and aimlessness. Once the seat of the German Order in the Meuse Rhineland before the French Revolution brought about a tragic turn of events, the history of the building is contained in its walls, stairs, façades and corners. The rise and fall of the Teutonic knights, the reallocation of the monastery grounds, as rapid as they were radical, and their decline are explained with a text by Bart Mesotten, illustrated with fragments from Eisenstein’s ’Alexander Nevski’. Cornelis visualises the story of Alden Biezen as an anamnesis, exploring the domain and the building with great curiosity, looking for the past and signs of life and death –sighing under its repudiation, expelled from history, but touching our feelings like an intimate loss. 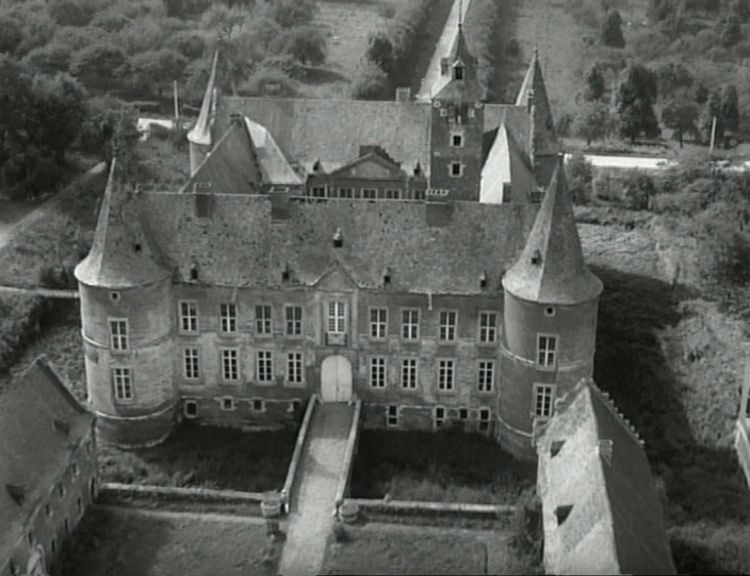 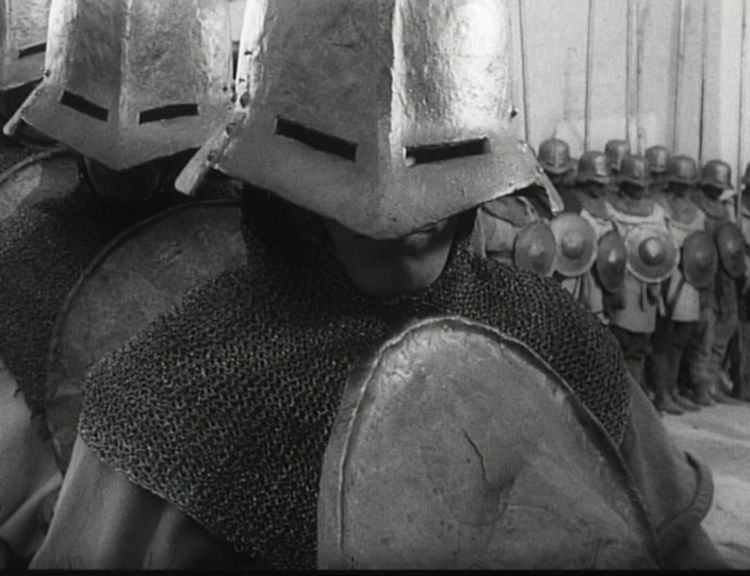