Robert J. Houben (1905-1992) was a Belgian Politician and a member of the Christian Social Party (at the time called Christelijke Volks Partij or CVP). In 1969 he was declared ‘Minister of State’ (Minister van Staat), an honorary title granted by royal decree to prominent politicians who made an outstanding effort in public life. In 1980-81, Cornelis filmed Houben in his home interior. He talks continuously and effortlessly – a true chatterbox – about recent Belgian history, especially about the today still tense relation between the Flemish and Walloon communities, but also about the way things were going in the world back at the beginning of the 1980s. 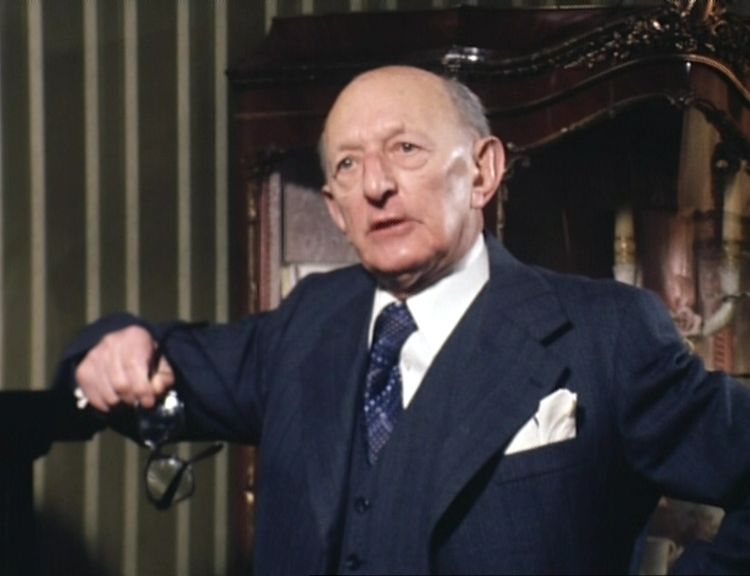 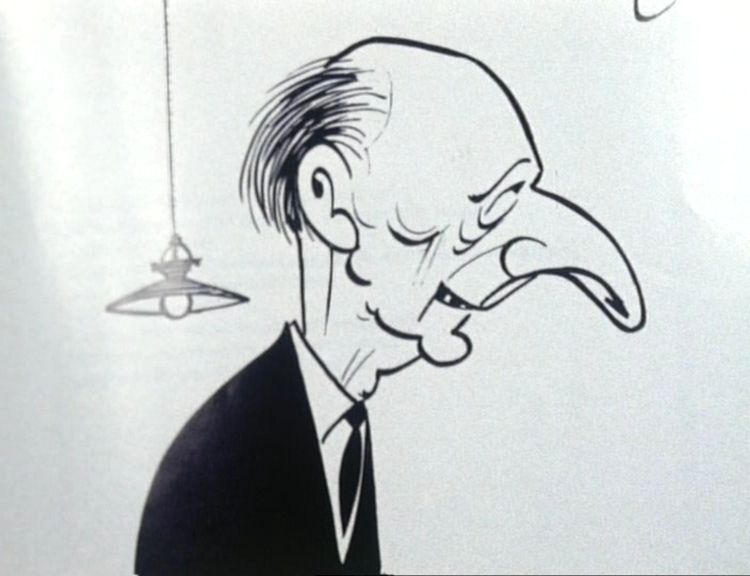