Part of a series of short themed sketches surrounding the question “When is Art NOT Criticism?”, in this case : ’When art slightly intoxicates’. Museums are used as cultural oases in urban surroundings, where artworks are the object of selfless admiration. Cornelis wanders past and through museum buildings, evoking the inaccessibility and amiability of exhibited objects in image and sound, the material spiritualises through visions and norms of beauty. Part of the BRT (Belgian radio and television broadcast network) television series ’Openbaar Kunstbezit’ (’Public Art Heritage’) . 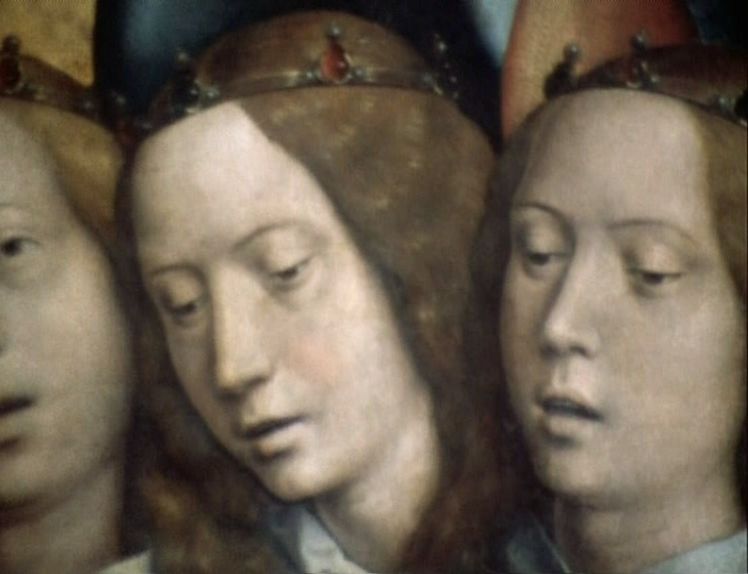 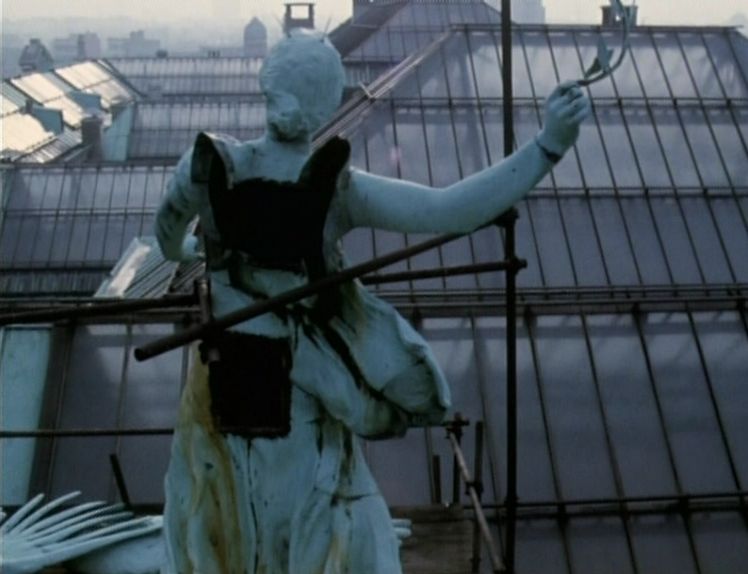