On his way back from Venice, Jef Cornelis stopped in Lausanne to film the secon International Salon of Pilot Galleries organized at the Musée cantonal des Beaux-Arts on the initiative of its director and curator René Berger. The idea for it had occurred to him three years earlier: "I had this totally naive idea: how to get to know contemporary art on an ongoing basis... Would it be necessary to invent a method and act so as to ensure that the galleries throughout the world that devote themselves to discovery would come to Lausanne? Among the galleries, I made a simplified distinction between 'garage-galleries' and 'pilot galleries'. That distinction remains completely valid, as Raymonde Moulin has confirmed in her books. 'Garage-galleries' are galleries that sell, sell things that are commercially succesful. 'Pilot galleries' are ones that devote themselves to discovery, that have revealed certain artists who subsequently come to be recognized, not in the media sense of the term, but by the richness of whose work is gradually established by the judgment of the critics." For the second edition of the Salon in 1966, visited by more than 15.000 people, René Berger brought together 16 galleries, including some of those that had represented the emerging artists of the 1960s. The event took place on the premises of a public museum without it being possible for any direct commercial activity to be undertaken there, but where the first stirrings of an educational program constituting the very crux of Cornelis' film were developing. (Yves Aupetitallot) 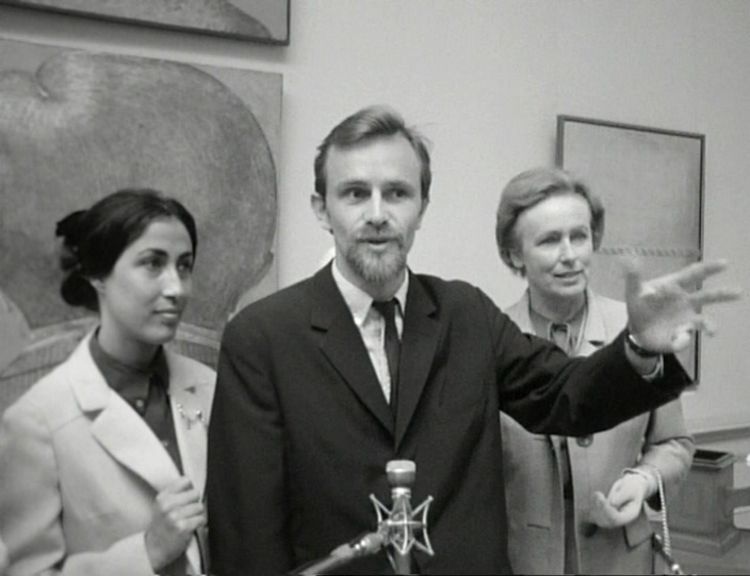 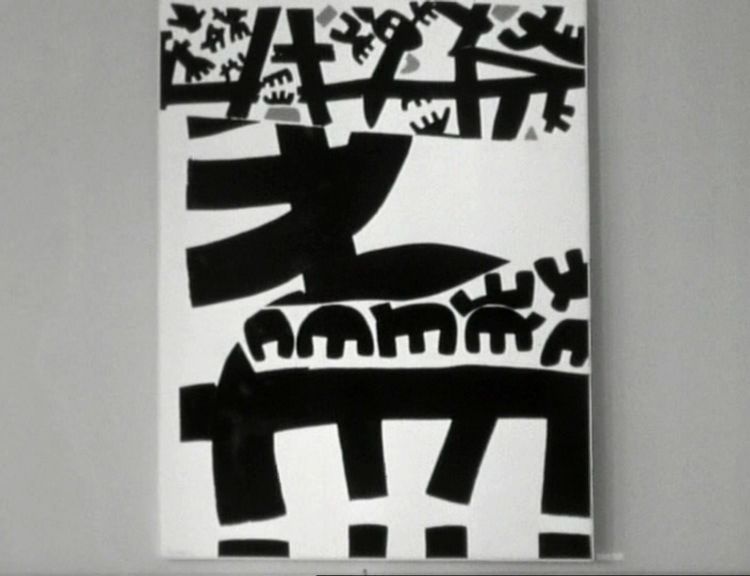