’Les Vacances de Monsieur MAG’ tracks the development of René Magritte’s body of work, and it also sheds a light on the persona of the artist, as well as on his views on being an artist. The first part, ’Zonder leven, geen kuns’t (’Without life, no art’), mainly focuses on his early work, with examples of the threat of catastrophe and his flight from it, from troubled corporality, from disrupted spaces and interiors. There is a focus on Magritte’s artist’s pose as a citizen-in-a-hat. In the second part, ’Tegendraads en Ondersteboven’ (’Contrary and upside-down’), the disrespectful, playfully sarcastic side of Magritte is exposed, an important aspect of his personality, which reveals itself in the work of the forties (the so-called ‘Renoir’ period and the ‘période vache’). Magritte’s 8mm and Super-8 film material, shot from 1956 onwards and largely spoilt in cutting at the end of his life, was reconstructed for this film. These film shorts and fragments are situated and shown within the context of the overall body of work. 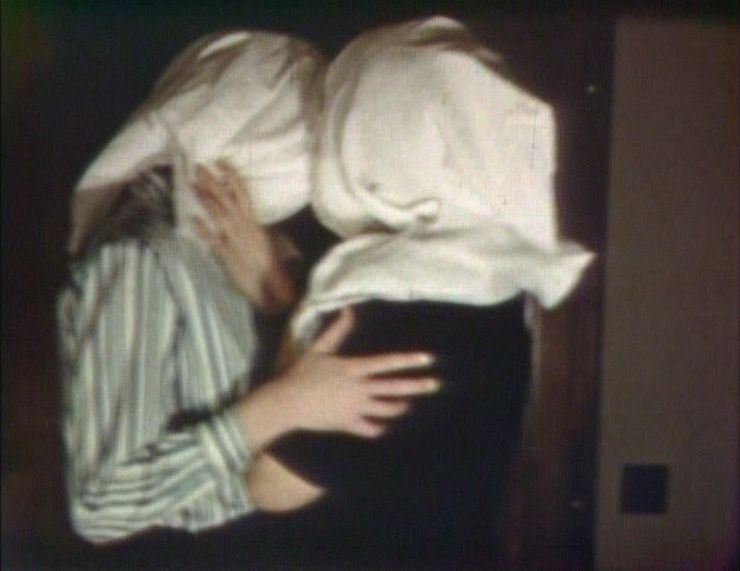 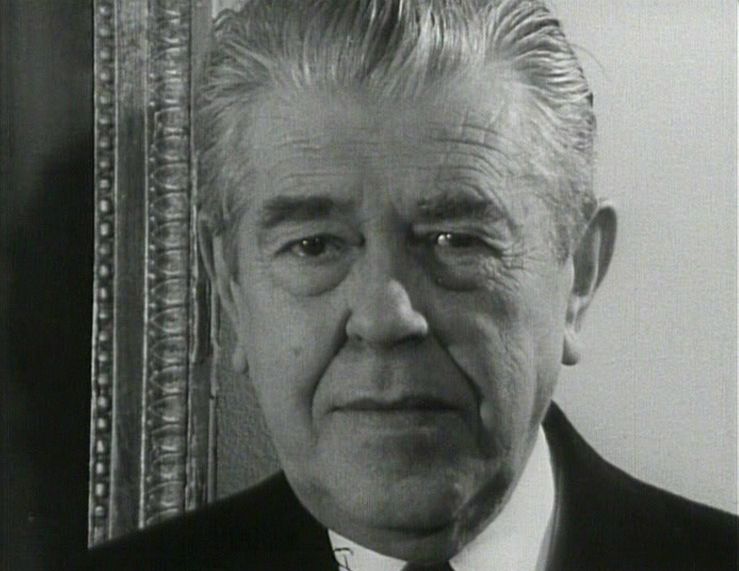