A discussion on the figure and myth of Don Juan, which originates in three different sources: the original version by Tirso de Molina from 1630, the version by Molière from 1665, and the libretto and opera by Mozart and da Ponte from 1787. Even among these versions there are considerable variants regarding the characters, the personalities, intrigues and endings. What they have in common is the way they all use two traditional, ancient themes. In first place, the theme of the libertine, who lives for sensual pleasure, using it to chase away death, until he is surprised by it and punished for his lawless life. A second theme is that of the youth who insults a dead man without thinking, challenging him to return among the living, and, to his amazement, that is exactly what happens. Each motif has a history of its own as well. What meanings lie hidden underneath this character? Is Don Juan some sort of Machiavelli? Is he the archetype of the absurd man? A demigod or an enlightened renaissance figure? Part of the BRT (Belgian radio and television broadcast network) television series ’Container’. Panel discussion with Lieven De Cauter, Bart Verschaffel, Monique Hageman and Paul Vandenbroek 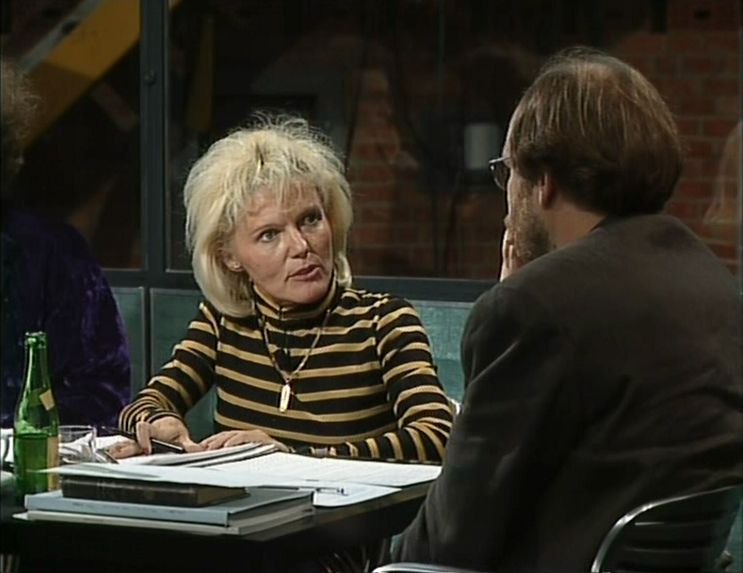 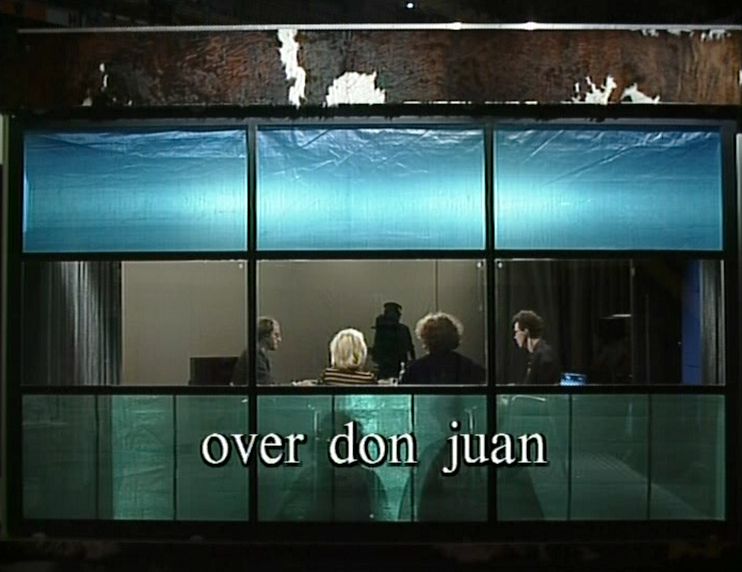