This episode of ’Ijsbreker’ examines the matter of cultural reporting in Flemish newspapers, and more particularly in the quality newspapers De Morgen and De Standaard. It was broadcasted from three different locations: in the studio, Guido van Hoof and Gaston Durnez from De Standaard’s cultural section; from De Morgen’s editorial offices, editor-in-chief Paul Goossens, final editor Bob van de Voorde and culture collaborator Ronald Soetaert; and from Geel’s prestigious library, a group of librarians and independent critics. Whereas the extensive cultural supplements of both papers were clearly following Dutch examples such as NRC Handelsblad and De Volkskrant, the question that was raised was whether, and to which degree, their high quality norms had been adopted as well. Are Flemish newspapers too conformist and do they show an inclination towards the avoidance of sacred cows? At the time, the importance of Dutch-language literature was being emphasized, but were other and new territories sufficiently explored as well? What is the impact of newspapers’ underlying ideological foundation? How do you find a balance between intellectualism and popular culture, between academicism and trivial news? To what audience were the articles targeted? Were they producing the necessary results? Part of the BRT (Belgian radio and television broadcast network) television series ’Ijsbreker’ (’Icebreaker’). 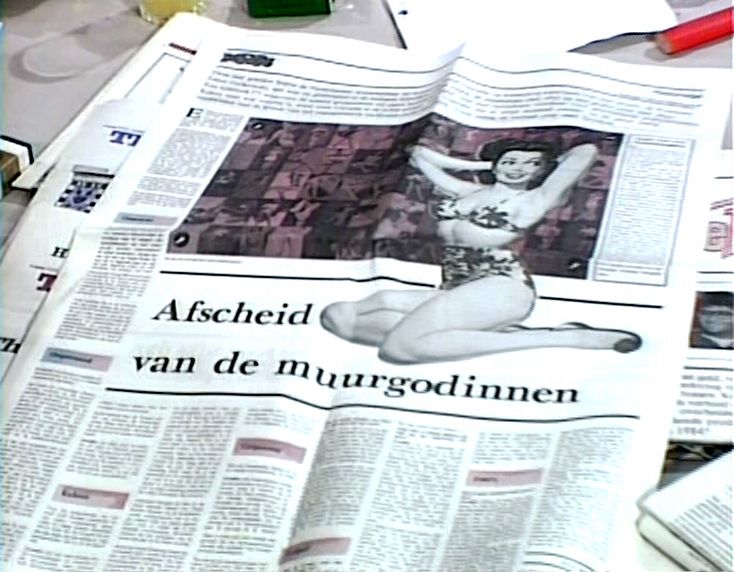 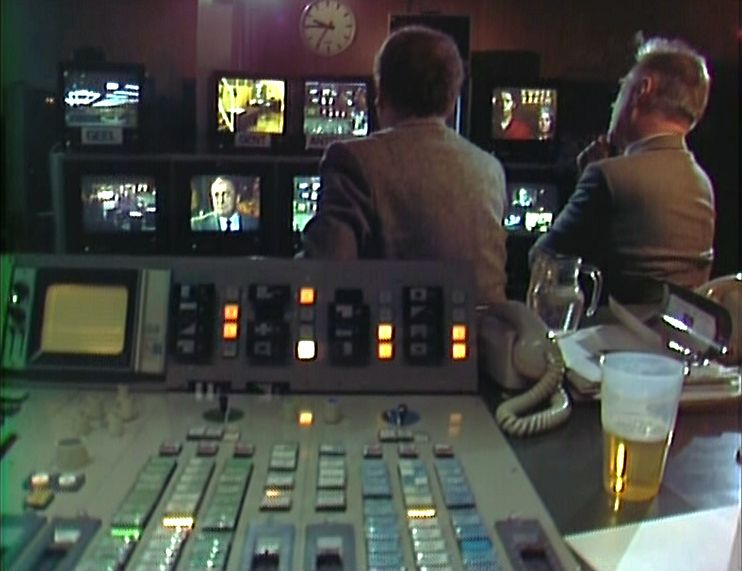