Some 200 years ago, spinning and weaving used to be a domestic industry. Women and children spun, the men wove. With the invention of the flying shuttle in the eighteenth century, weaving became industrialized. Some time later, in England a semi-mechanic spinning machine was invented. In Belgium, the town of Ghent was the main centre of the textile industry. A lot of the labourers were men who had been rounded up for vagrancy and begging and then went to work in the textile factories—heavy labour that was poorly paid. Despite crises and thriving, the Belgian textile industry became a competitor to England. Cornelis pieces together this medium long hard information and facts into a flashing montage, successfully aspiring for an informative and educational result.

'De klok slaat vijf: textielarbeider' ("The Clock Strikes Five: Textile Worker")  not only tells the story of tensions between the cotton and linen industry, and the later emergence of synthetic fibre, but also about the growth and evolution of the population in a town. The living conditions of these people were sometimes appalling. The rickety infrastructure, both with regard to work and private situation, resulted in social unrest and countless problems with hygiene. Furthermore, skilled labourers looked down on textile workers, for whom a visit to the local pub was often the only form of entertainment.

Turning points were the founding of the first Belgian textile unions and the strikes, which at the time still constituted a penal offence. After the two world wars, the situation improved strongly: universal suffrage, the shift system and the right to strike resulted in a certain social mobility.

Characteristic of Cornelis is his atypical, nonconformist use of sound in this work. Sometimes the noise of the machines drowns out the interviews, or dissonant music accompanies the images of historical drawings, postcards, photographs and footage of old and modern looms and spinning wheels or machines.

In 'The Clock Strikes Five: Textile Worker' Cornelis presents all details and hard facts with great accuracy and in an objective manner. There is no explicit comment—the facts speak for themselves. This implicit comment turns the film into a strong historical pamphlet, but also into a silent social complaint. 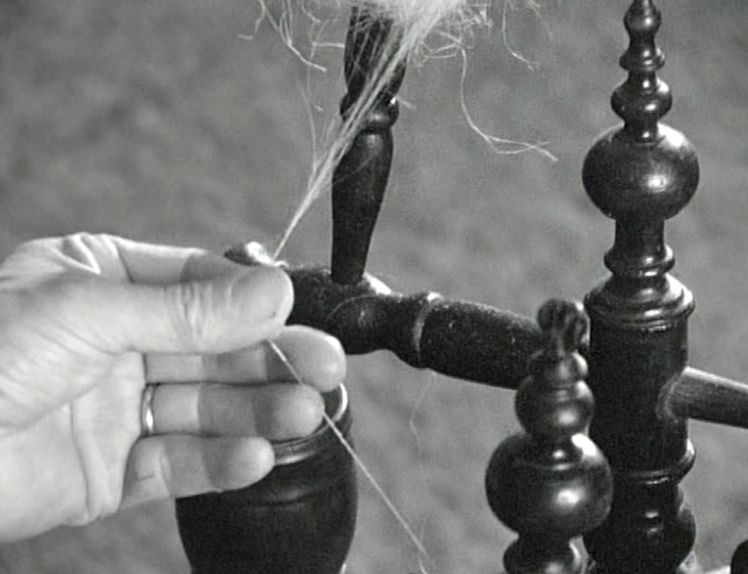 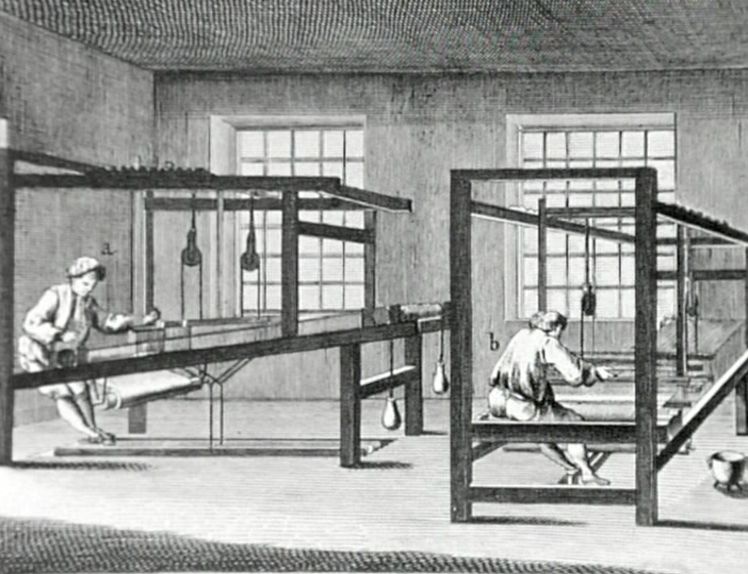