During the beginning of the eighties there were about eighty different literary magazines in Flanders, even though in the overall picture renowned editors and authors were few and far between. This episode of ‘Ijsbreker’ came about following the creation of two new magazines from the ashes of the Nieuw Vlaams Tijdschrift: the Nieuw Wereldtijdschrift (NWT) and Diogenes. The first one was represented by its three chief editors (Paul Dewispelaere, Herman De Coninck, Piet Piryns), the second by editor-in-chief Georges Ade and collaborator Sven-Claude Bettinger. Through radio links the two separate locations were connected live with the studio, where two critics - Frans Boenders and Freddie De Vree – asked questions about the impulses and future plans of both magazines, on the assimilation between avant-garde and tradition, journalism and literature and, finally, the underlying convictions and political ties. Whereas Diogenes gave of a smell of outspoken Flemish-nationalism, NWT was more anointed with socialism – so it didn’t come as a surprise that the respective editors were not about to treat each other very nicely. The founders of NWT themselves preferred the term ‘left, non-party-related, progressive signature’. At first they had wanted to become a Flemish Vanity Fair, to turn against rampant non-news, hollow stories, through a self-righteous combination of literature and journalism – a reciprocal challenge. As De Coninck once wrote: “news is noted, literature is scrutinized. One is for your information, the other is a gift." Part of the BRT (Belgian radio and television broadcast network) television series ’Ijsbreker’ (’Icebreaker’). 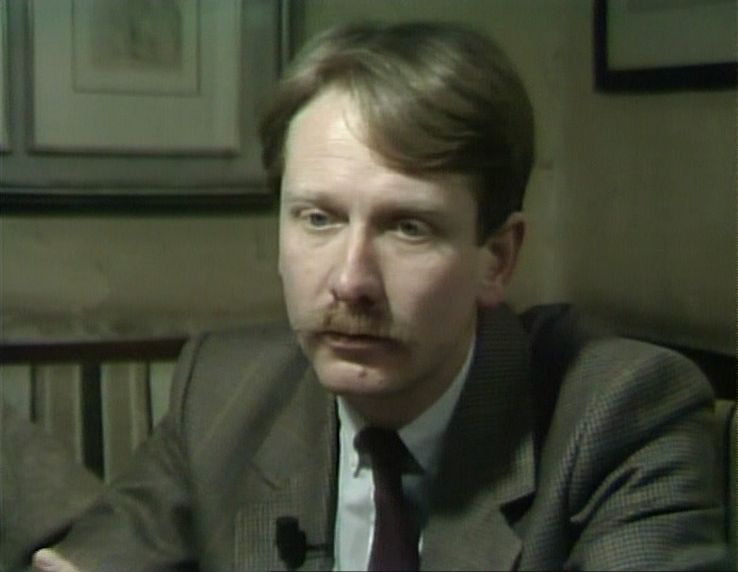 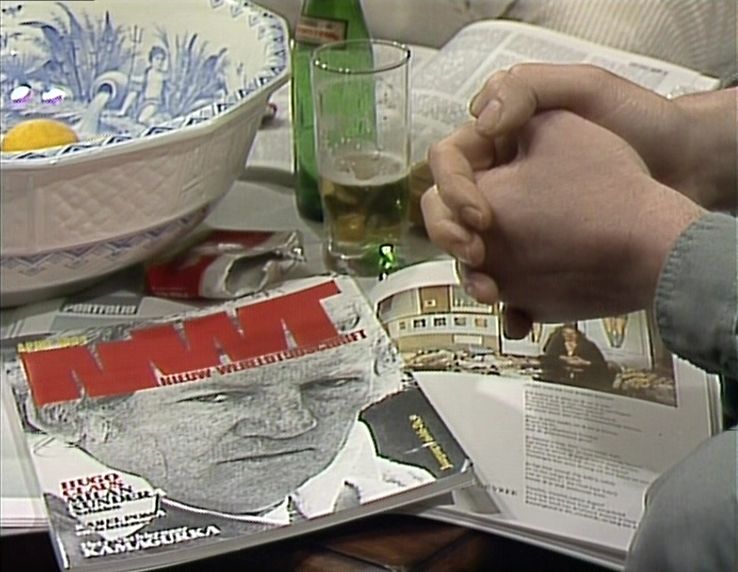