A document on Anthony Caro, generally considered as one of the key figures in European post-war sculptural art. After a period as an assistant to Henry Moore, Caro gave up on figurative sculpture to start making heavy, abstract, spatial steel constructions. They no longer make out a focal point, an object of targeted observation, but rather an obstacle in range, which there is no way around, because they give evidence of a compulsory will to exist. The elements which make up his images often seem haphazard or randomly brought together. Anthony Caro presented an alternative to Minimal Art and, on a par with the musical systems of John Cage and co. at that time, individuality, cohesion and composition. This document also points out common ground with the work of other sculptors, like David Smith or George Segal. 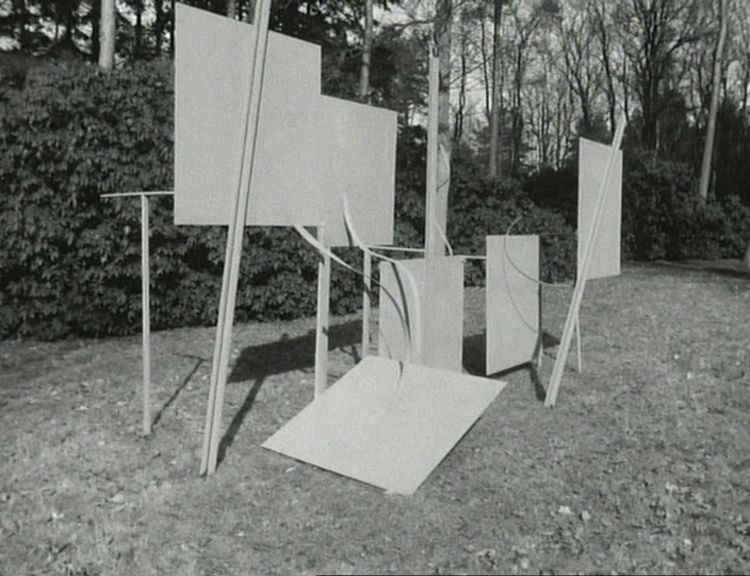 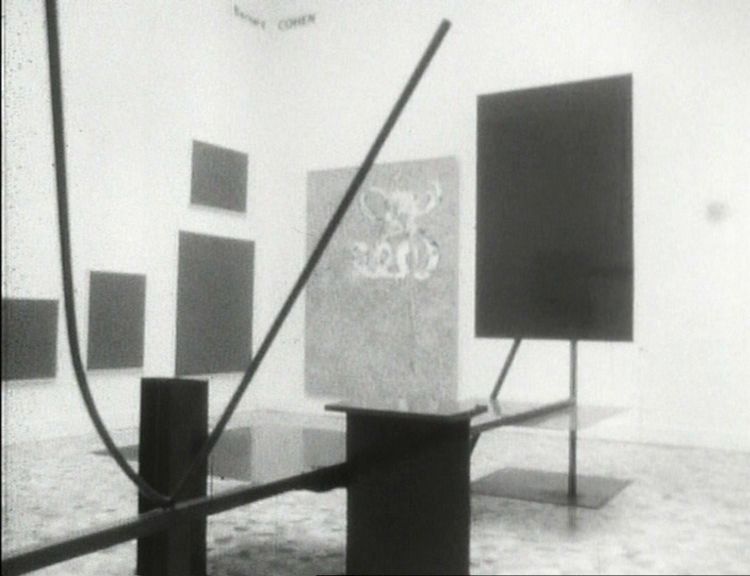