“What is it with history: providence, coincidence, irony or fate?”. This is a quote from one of the letters that have been selected to be read out in the letter project ‘De Puntzak van Heine’. The project is extended through the medium of television, reflecting on a number of inherent questions. How do intellectuals relate to history as it comes to the surface during moments of revolt and revolution? What is that history like, exactly, as it is erupting? How can those documents, those scraps of history be visualized? The letters, including pieces by Heine, Schopenhauer, Goethe and Flaubert, are rendered without meta-contextualisation and combined with incongruent images, as a collision with semantic plus-value, as mutual interpreters. Part of the BRT (Belgian radio and television broadcast network) television series ’Container’. Panel discussion with Lieven De Cauter, Bart Verschaffel, Rudi Laermans and Paul de Vylder 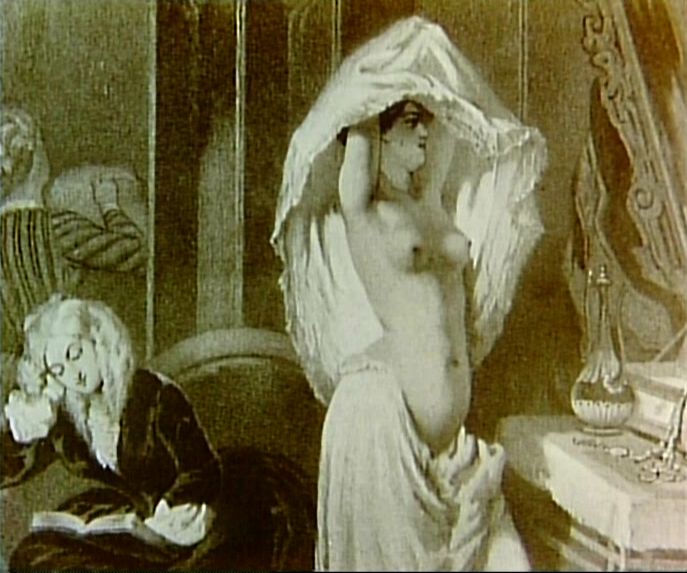 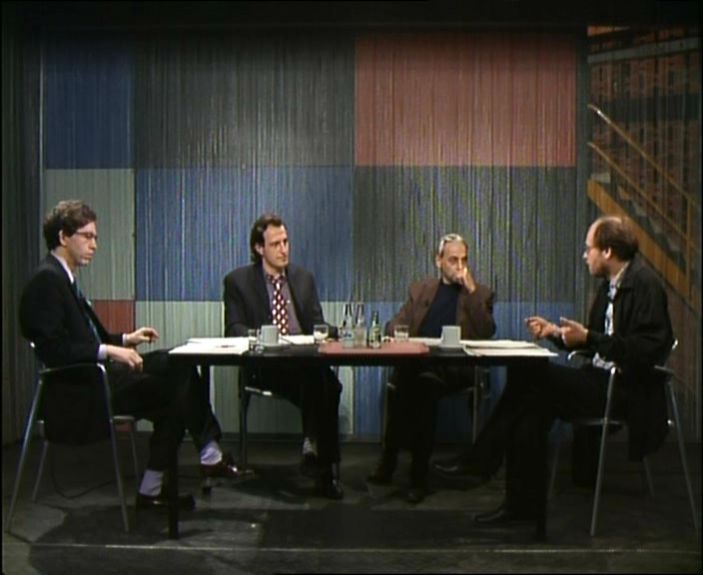