Cogels Osylei is an unique district, built around 1900 on the outskirts of Antwerp. With its exuberant mixture of neo-styles and Jugendstil, it was often discarded as the absolute limit of bad taste, to the point that plans were made in the 1970s to tear down the area altogether. Along with a wide group of media and prominent politicians, architects, writers and artists, this film also steps into the breach for the monument, rising between the post-war architecture, and the gloomy residential areas it produced, as a colourful living environment where imagination gets a chance and every inhabitant can do as he pleases. Cornelis swerves the camera along facades, towers, rooftops, gardens and ornaments, representing the eclectic collage-architecture in a similarly splintered editing style, unravelling the architecture as an architectural experience – and vice versa. Part of the BRT (Belgian radio and television broadcast network) television series ’Openbaar Kunstbezit’ (’Public Art Heritage’).

Content:
00’00" Leader. 00’06" Titles. 00’15" Old photographs of the Cogels-Osylei and Zurenborg districts in Berchem. 01’30" Sign with street name for Lei Street. Details of ornementation on facades and roofs. 03’S52" Row of houses seen from the back. Ornementation on facades and roofs. Overall view of the row of houses. 06’05" View of advertising hoardings breaking up the row of houses. Details of ornementation on houses. 10’27" Credits. 10’32"
(Source: Jef Cornelis 1964 - 1990, Espace Art Contemporain : Maison de la culture et de la Communication de Saint-Etienne, 1991) 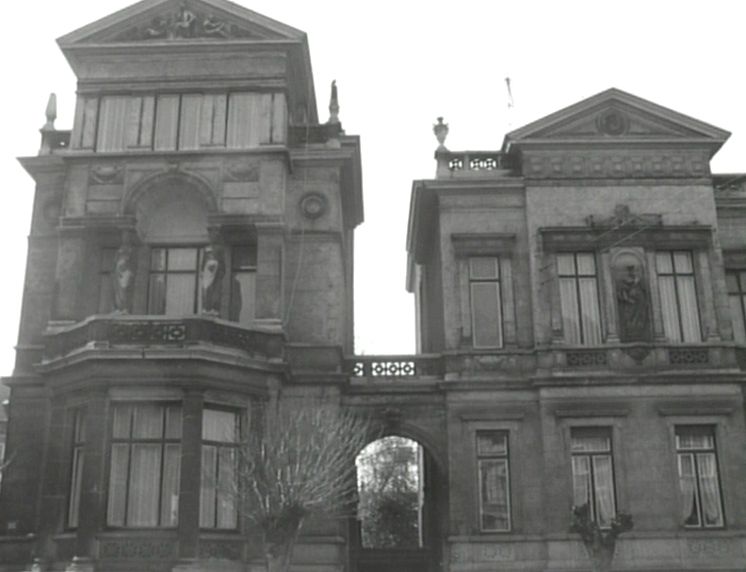 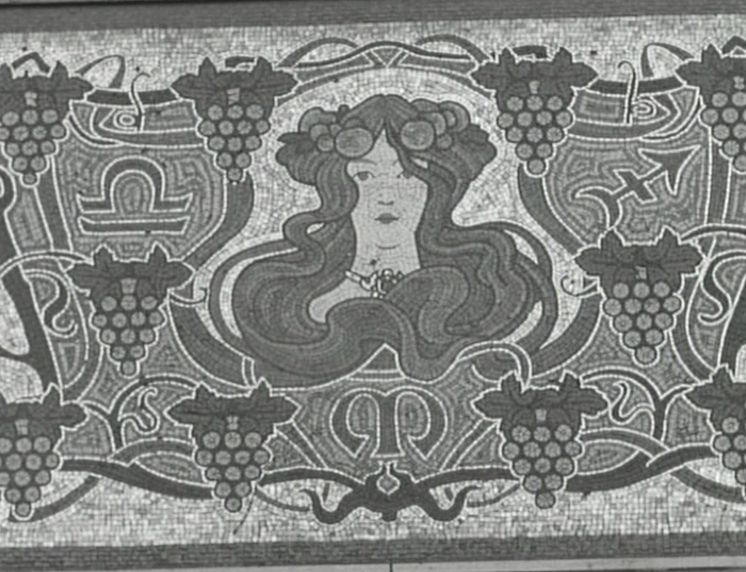