This short film, originally made for the television programme ‘Zoeklicht’, focuses on the late work of the famous Belgian painter Edgard Tytgat (1879-1957). The film was made on the occasion of the exhibition in the art centre Pro Arte Christiana in Vaalbeek, a village near Leuven. Tytgat finished his ‘Stations of the Cross’ the year he died. In the film we see some, or rather almost all, of the Stations of the Cross that were never installed in a church. Images of earlier paintings by Tytgat provide a framework with regard to the importance of this work and the painter’s evolution from post-impressionism to realism and then expressionism. 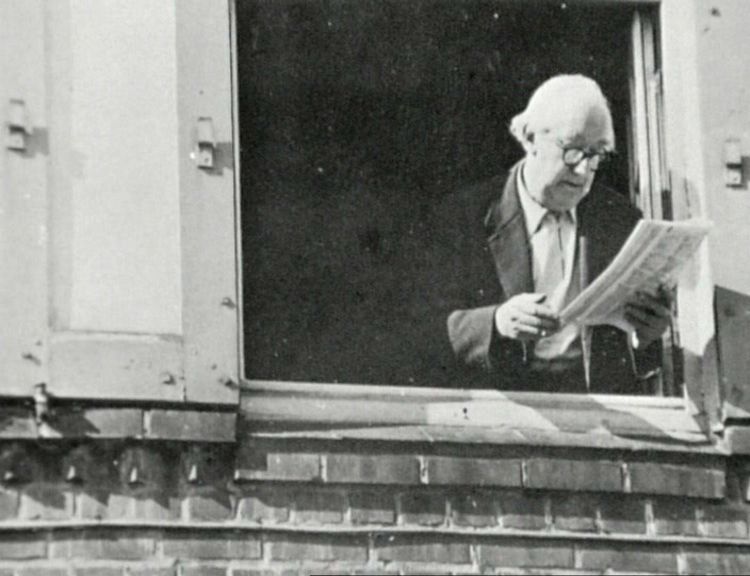 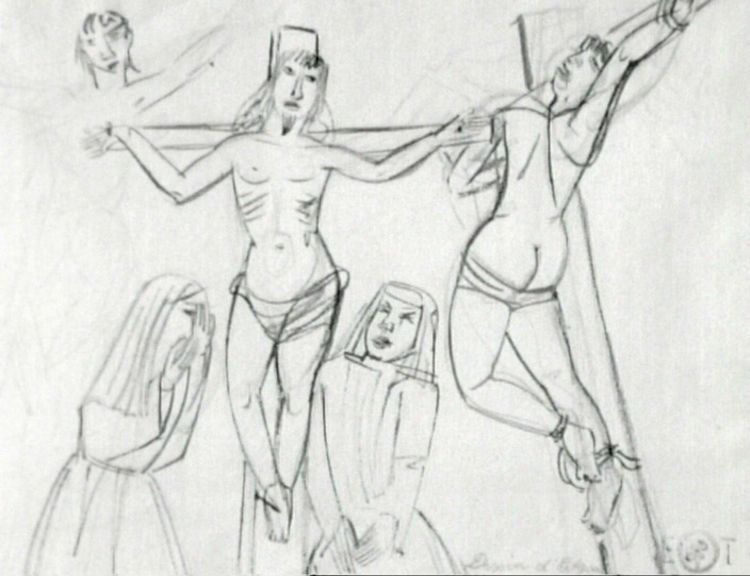