Buenos Aires, Baires or B.A., where the corridors of the National Bank were once piled high with heaps of gold, is trying to awaken from a number of simultaneous nightmares (the colonels’ regime, inflation, terror). The visual artist César Paternosto (La Plata, 1931) left Baires in 1964, because he felt he was banging his head, like a balloon, on the ceiling. Today he returns to hold a dialogue with an old university friend, Victor Grippo (Junín, 1936). Both men chose an artistic existence far removed from academia. The discuss the traumas of emigration, the solemnity of the Argentinians, the artificiality of art, the patatoe as the basic of Grippo’s art, and the unexploited field of pre-Columbian textiles. In a TV studio in B.A., the art organiser Jorge Glusberg (B.A., 1938) is criticized by the ’voice’ of Argentina, the Peruvian Hogo Guerrero Marthineitz. The art collection of George Helft (Paris, 1934), which spans more than fourty years of contemporary art, is visited by the art historian Nelly Perazzo. Part of the BRTN (Belgian radio and television broadcast network) television series ’Schoone Kunsten, Ver Weg’ (’Fine Arts, far away’).
Produced on the occasion of the exhibition ’ America Bruid van de Zon’, Koninklijk Museum voor Schone Kunsten, Antwerpen, February 1 - May 31 1992. 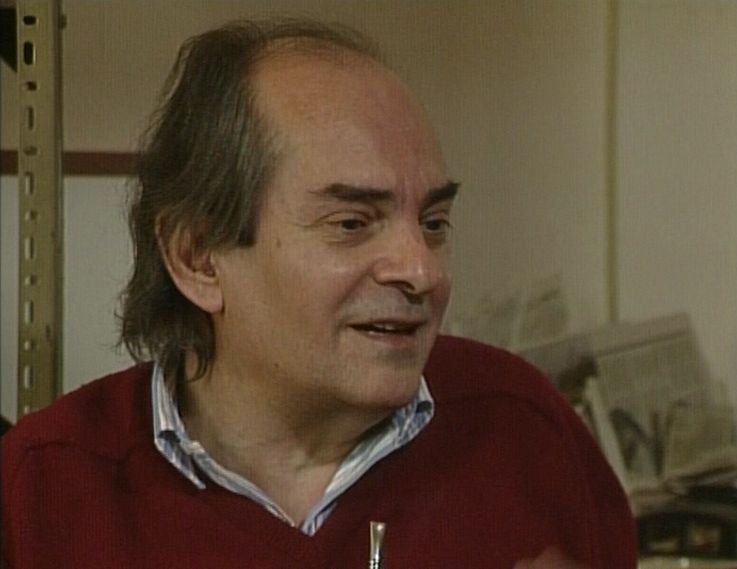 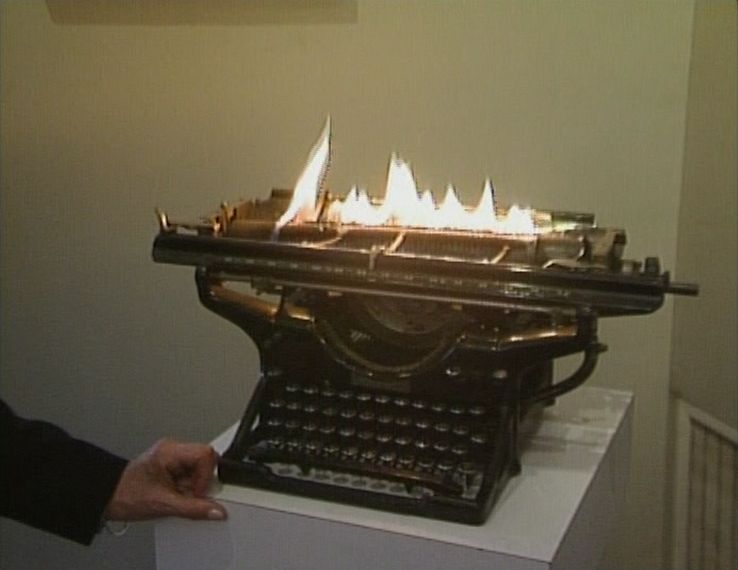