The myth of ’Modern Life’ has its origins in Paris. Going to the City invariably resonates with an imaginary trip to Paris. ’Voyage à Paris’ is about looking and being looked at, about fashion and consumption, and about people’s fascination with Paris, ’the capital of the 19th century’. It is about the Paris of today and mythical Paris, about the often banal reality of buying and selling on the one hand and the world-famous 19th century Paris as we know it from brochures on the other. Letters about life in Paris in the previous century liven up to the images, and also remind us of a now unthinkable fascination with fashion, consumption and metropolitan life. The letters and images are tangential, since they thematize the same places (such as ’Au Bon Marché’) or situations (such as shopping in the Rue St. Honoré). But the enthusiastic and poetic tone of the quoted texts invariably contradicts what we are being shown: what used to be exciting has become perfectly ordinary. The consciously built-in gap between textual past and visual present wishes to underline the consumer society’s early utopian dimension, and to set our critical memory working, to have us reflecting on the banal present by means of a detour via what used to be an utopian past. In this respect too, the film owes a lot to Walter Benjamin’s unfinished ’Passagen Werk’, the immediate source of inspiration for Rudi Laermans’ script. ’Voyage à Paris’ is not a traditional documentary that wishes to give objective information about ’what is’ or ’what used to be’. This short film further explores the genre of the visual essay, which Jef Cornelis had already experimented with in the past. It singles out a number of pivotal figures from the metropolitan confusion and magnifies them. Text and editing try to form an argument: the stream of images demonstrates that the advent of the consumer society has primarily changed people and things into show pieces. This, basically, means that every metropolis is first and foremost a virtually endless collection of ’show-boxes’ - shop or display windows, cafés, department stores, restaurants, human bodies laden with goods. Glimpsing and visuality, looking and looking back dominate metropolitan life, which resolves around buying and selling. The ultimate figure, the most accurate emblem of today’s consumer society and its walhalla, the modern metropolis, has to be the prostitute: both human being and commodity, made for looking at, object of desire to be consumed. This film is available in a Dutch, French and English version. Various actors read adaptations from texts by Guillaume Apollinaire, Honoré de Balzac, Charles Baudelaire, Walter Benjamin, Cyriel Buysse, Alphonse Daudet, Sébastien Mercier, Henry Miller, Rainer Maria Rilke and Emile Zola. 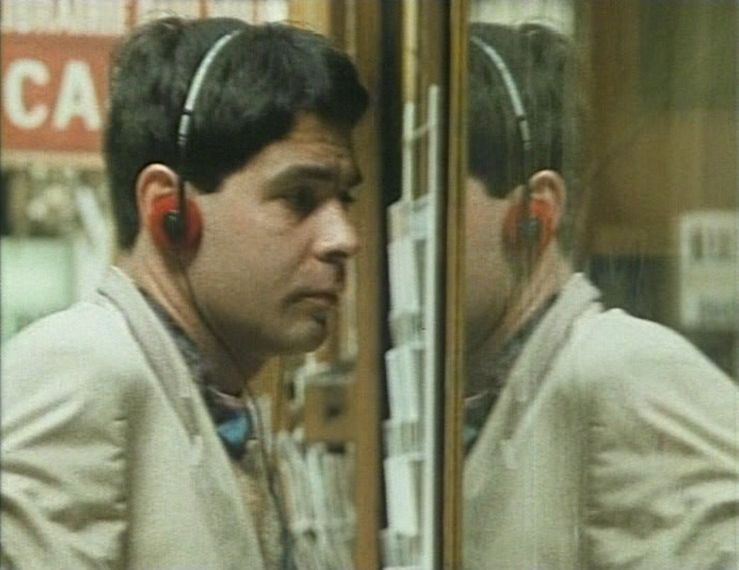 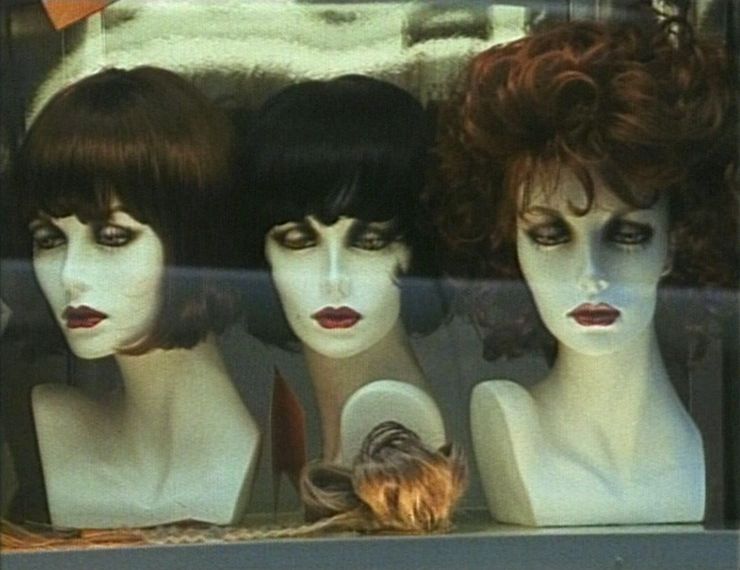