Jef Cornelis made this portrait of the famous Belgian painter Raoul De Keyser in 1971, on the occasion of his exhibition ‘Linnen dozen, sneden en zware kalklijnschilderijen’ (‘Linen boxes, cuts and heavy chalk line paintings') in the Plus-Kern Art centre in Ghent, Belgium. The short film was first broadcasted in the frame of the television program ‘Zoeklicht’ (‘Searchlight’). In his painting, De Keyser (1930-2012) was heavily inspired by the game of football. Shots of his works, the art centre and the exhibition are intertwined with a stroll of de Keyser and Cornelis across a football pitch in Deinze near Ghent where the artist talks about the influence of football on his work. 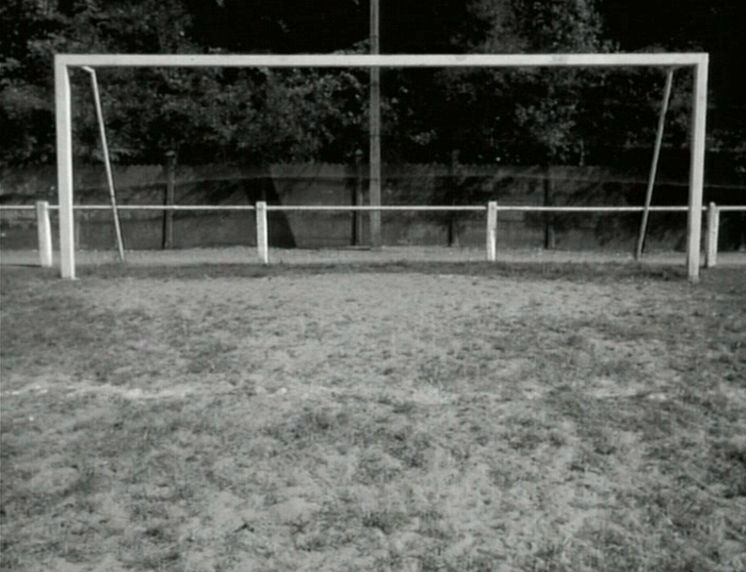 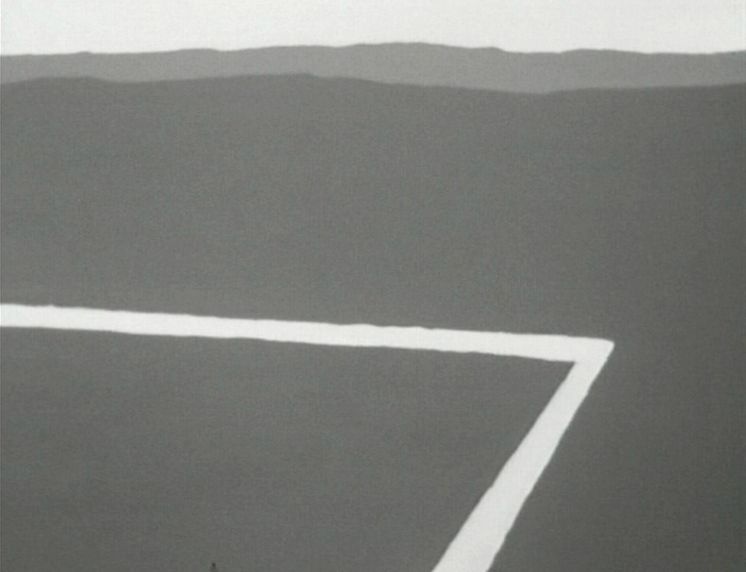