For the current art events programme Kunst-Zaken, Cornelis made this short film. It opens with a fragment of a traditional Spanish dance, performed on the occasion of the grand dance festival España baila, which was organized in the context of Europalia Spain in 1985. The director of the festival then explains the importance of the event and the new attitude of Spain towards Europe after Franco’s death. The interviewer is Régine Clauwaert and her interview was filmed with a fixed camera—rather unusual for Cornelis. The programme finishes with the short documentary 'Luister van Spanje'('Glory of Spain') about an exhibition in Brussels with Flemish and Spanish master works from the Renaissance and Baroque by El Greco, Jan Wildens, Denijs van Alsloot, Pieter Paul Rubens and Diego Velásquez. 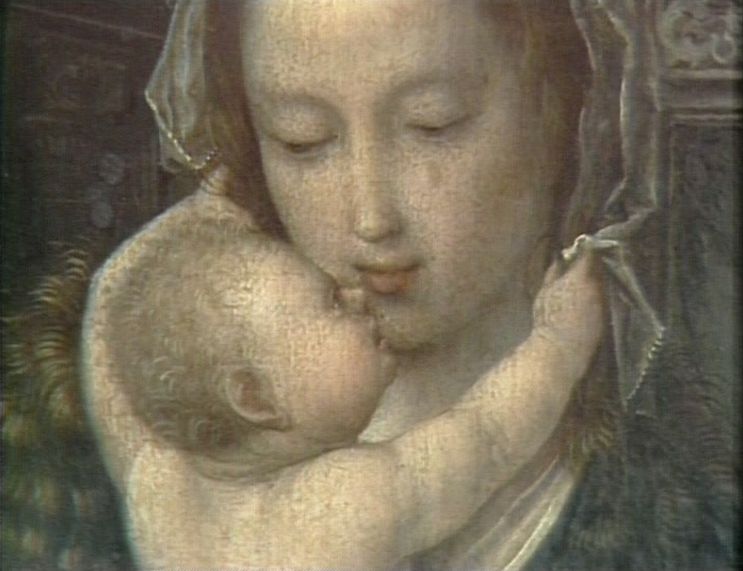 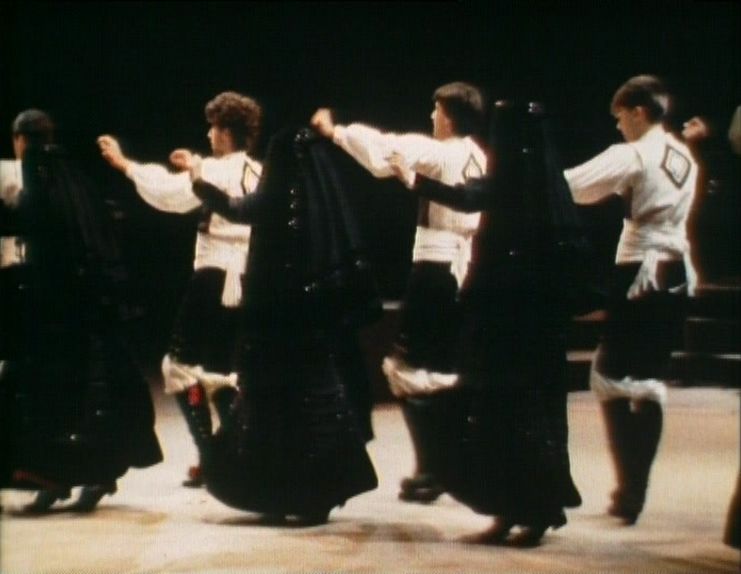