“Liliane Vertessen wants to stay young forever. And she wants to be world famous,” Régine Clauwaert claims in this edition of Kunst-Zaken, the art magazine of the Belgian public broadcaster BRT in the 1980s. Cornelis filmed Vertessen at her home in Hasselt. He edited this short portrait to the music of Tim Buckley’s Sweet Surrender, raw blues the artist chose herself. The film presents works by Vertessen—often photo montages with the artist herself featuring in a challenging pose in a neon setting—but the artist also poses next to her work in various outfits. There is a certain comic effect in these images, but they also present a very honest portrait of this eccentric artist that would never become very famous. 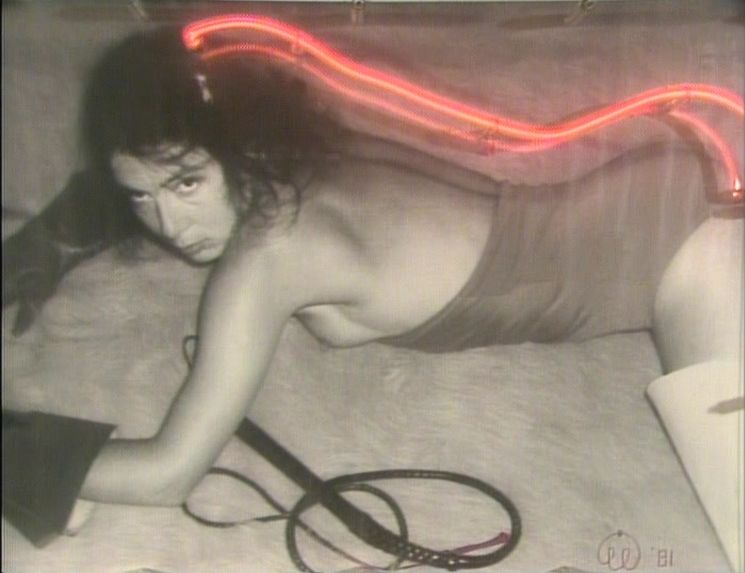 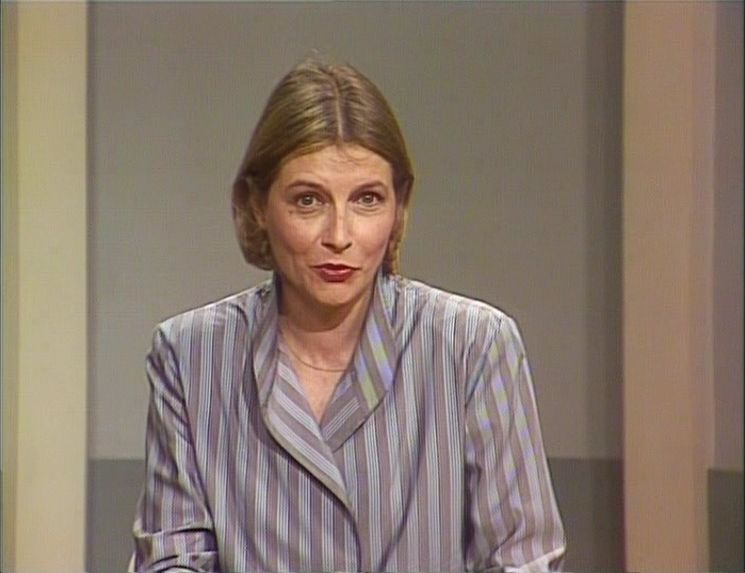