An exhibition of a work by the Italian artist Julio Le Parc gives cause to a short report on ‘Op-art’ or Optical Art. This movement arose from geometrical abstract art and it is often bracketed together with Kinetic Art. Often Op-art is the starting point for an attempt to set up an artwork in a ‘scientific’ way, according to strict rules. Geometrical shape constructions, optical illusion and dynamic effects as well as the creation of plastically functioning image environments are among the exemplary variations. The colourless illusory game with light and shadow soon found its way to the world of advertising and fashion. Is this a naïve undertaking or rather the Impressionism of the 20th century? Part of the BRT (Belgian radio and television broadcast network) television series ’Openbaar Kunstbezit’ (Public Art Heritage).

Content:
00’00" Leader. 00’07" Titles. 00’15" Emile Langui organizing a Pop Art exhibition at the Municipal Casino in Knokke. The visitors reacting to the installations and paintings as if they represented an artificial environment. 05’27" Credits. 05’30" 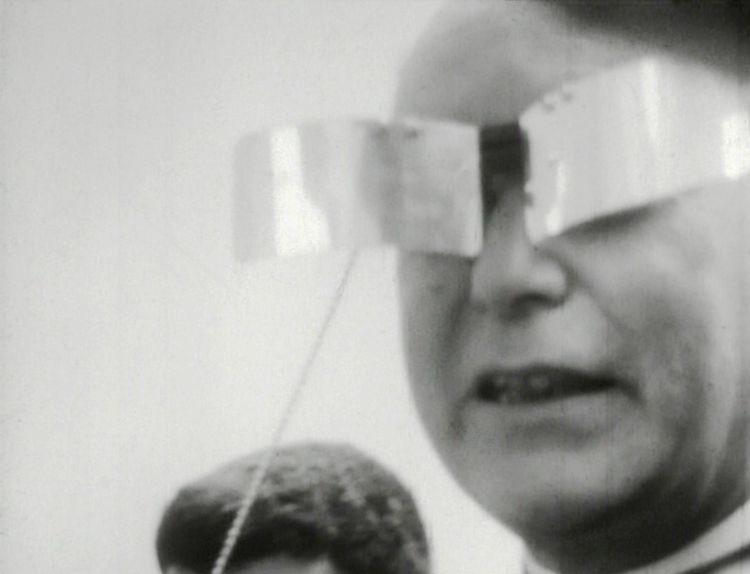 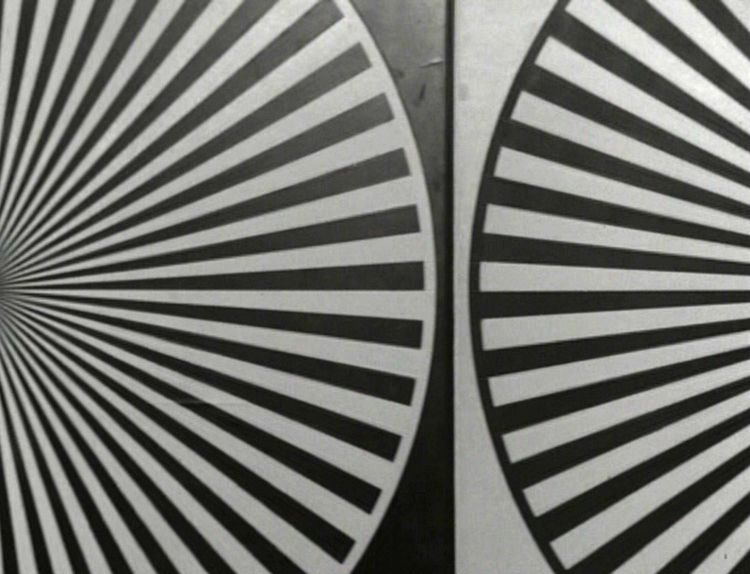