A discussion about the Belgian author Ernest Claes, starting from the consideration that his work is liable to a double reduction in the way it is received. First of all, based on his book ’De Witte’, he is considered as a protagonist of heimat literature, whereas his work as a journalist is excluded. This also creates an image of his work as “good-natured” literature and part of his work, which conveys a healthy dose of cynicism, is pushed aside in an almost systematic way. The stereotype has turned into stone. Is his work based on a discrepancy between a popular and an intellectualist worldview? What is his relationship to narrative art and literary writing? Does his literature express a degree of paternalism as well? Part of the BRT (Belgian radio and television broadcast network) television series ’Container’. Panel discussion with Lieven De Cauter, Bart Verschaffel, Paul Vandebroeck and Rudi Laermans. 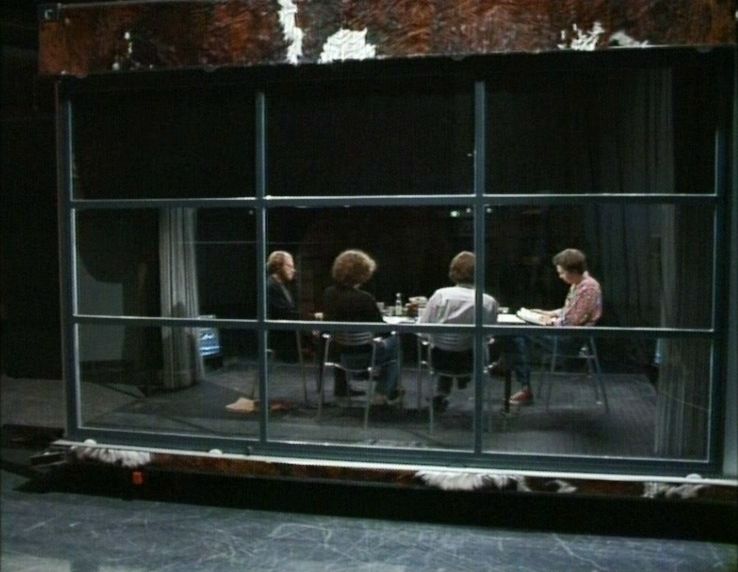 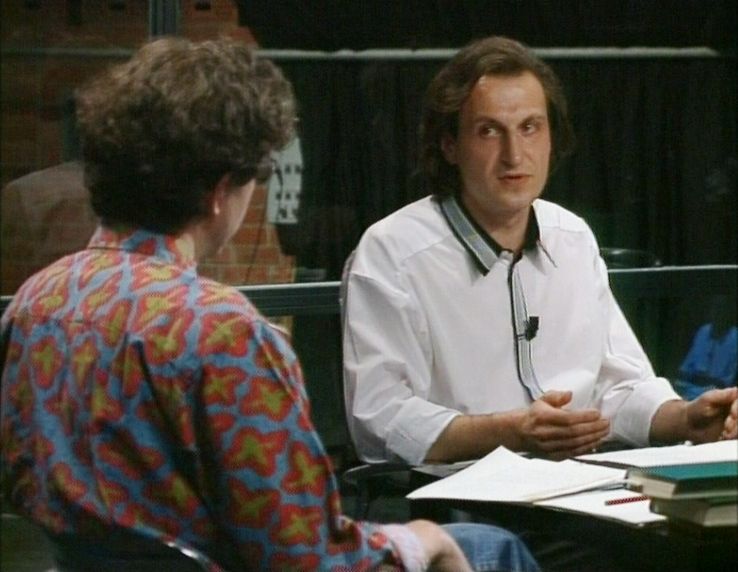