On the occassion of ‘het ontroerparcours’ (course of emotions), a series of articles in which a number of Flemish people were questioned about their subjective definition and experience of ‘emotion’, the Container-panel decides to investigate the term. The causal mechanism and experience effect of sentimentality is scrutinized from various angles, with references to the work of philosophers and writers like Rousseau and Goethe, or to icons from cinema and painting. Does that type of emotion – and the shame people feel about it – tie in with a specific culture or era? How does it relate to naturalness, to the sublime? Could it be that the effect it brings about is in fact prefabricated, could there be others ways to resist? Is there such a thing as ‘fake’ sentiment and should sentiment really be considered harmless? Part of the BRT (Belgian radio and television broadcast network) television series ’Container’. Panel discussion with Lieven De Cauter, Bart Verschaffel and Patricia de Martelaere. 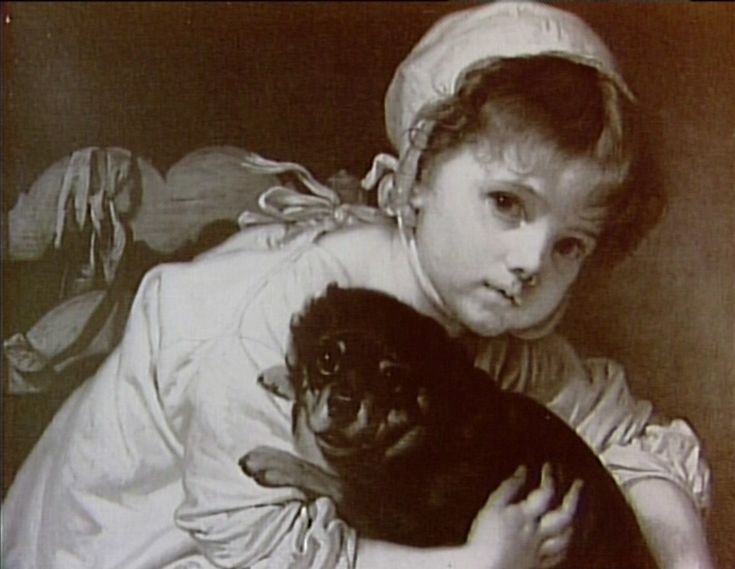 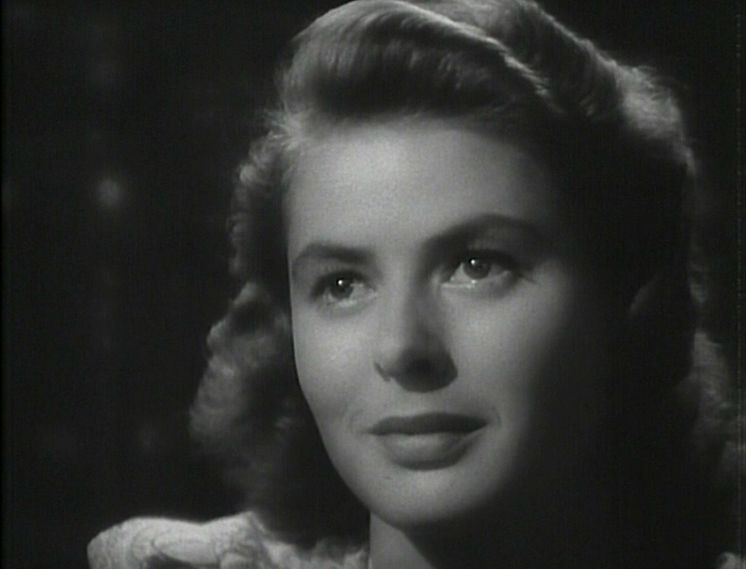