A portrait of Lili Dujourie: series of pictures of her sculptures, with snippets from her videos (Homage to III to V, Untitled, III, IV, XI ,…). The videos by Lili Dujourie come into being in a culturally hardly tolerant climate controlled by the almost hegemonic dominance of the theoretical thinking and artistic acting of minimalism and conceptual art. In the period of the early seventies, when art is injected with the methodologies and notional models closely related to exact sciences, Lili Dujourie succeeds in making a series of videos which challenged the predominant taboos of that era with penetrating, intimate images deprived of text or sound. Part of the BRT (Belgian radio and television broadcast network) television series ’Verwant’ (’Related’). 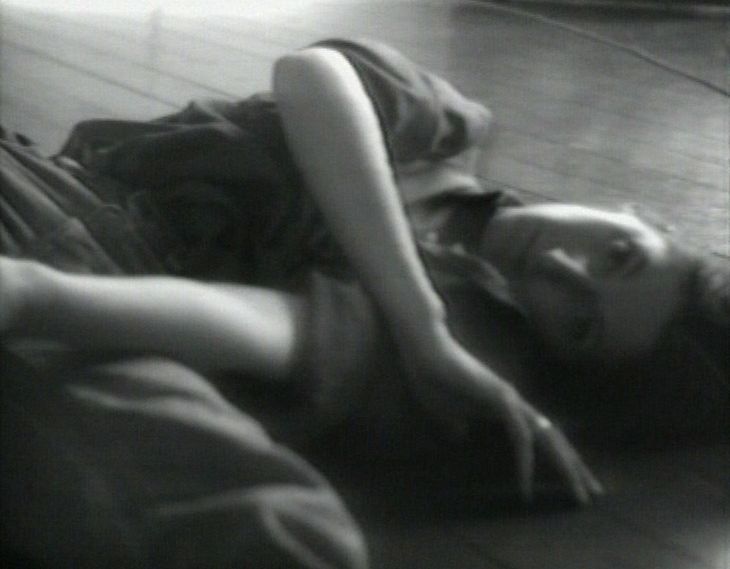 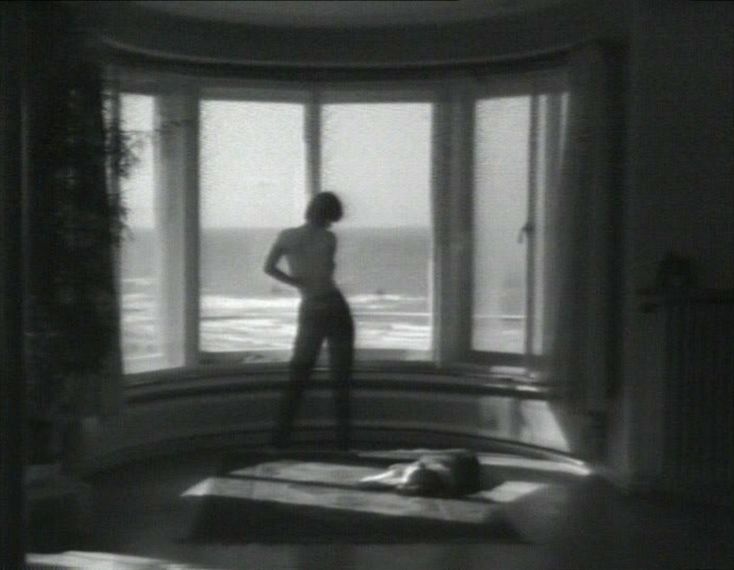