Carlo van Neste, Belgian virtuoso and chamber musician born in 1914, is acclaimed both nationally and internationally. He teaches at the conservatories of Brussels and Utrecht, where he has prepared countless young violinists for the international stage. He reminisces about his youth and his early musical career as a prodigy: his first major recital in 1925, at age 11; his encounters with Eugene Isai and Queen Elisabeth; and a recording for the Columbia company. Apart from these (and other) anecdotes, he discusses the sonory aspects of the violin as an instrument; the difference between an orchestra violinist, a virtuoso and a chamber musician; the role of the conductor; the value of a good violin; the Belgian school and classical music scene; as well as the process of growing older. Part of the BRT (Belgian radio and television broadcast network) television series ’Curriculum’. 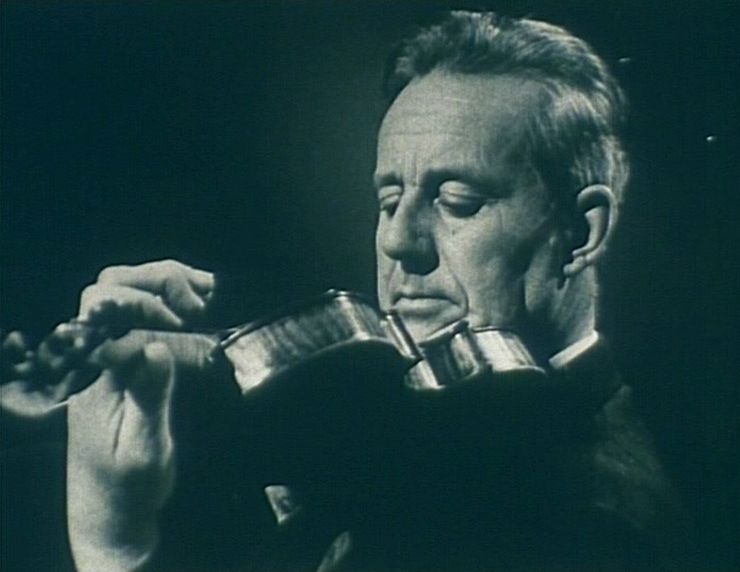 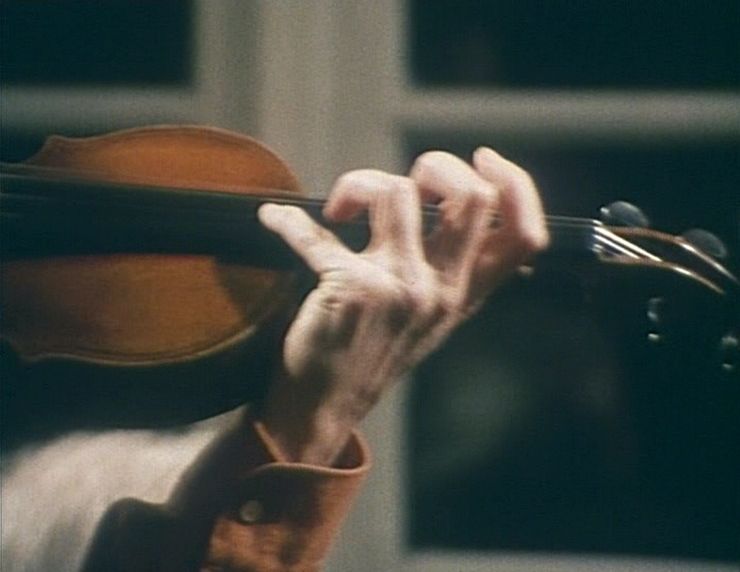