A short reflection on Dutch architecture between 1920 and 1940, following and based on an exhibition in the van Abbe museum in Eindhoven. The period of the so-called ‘new building’, with such prominent figures as Rietveld Brinkman and Van der Vlugt, evolved around an architecture which took the critical issue of the living environment as a starting point. The exhibition points out the internal contradictions within this movement and the question is raised whether the answer of these architects to the social challenge they were facing was the right one, and the degree to which it still holds. Part of the BRT (Belgian radio and television broadcast network) television series ’Zoeklicht’ (’Searchlight’). 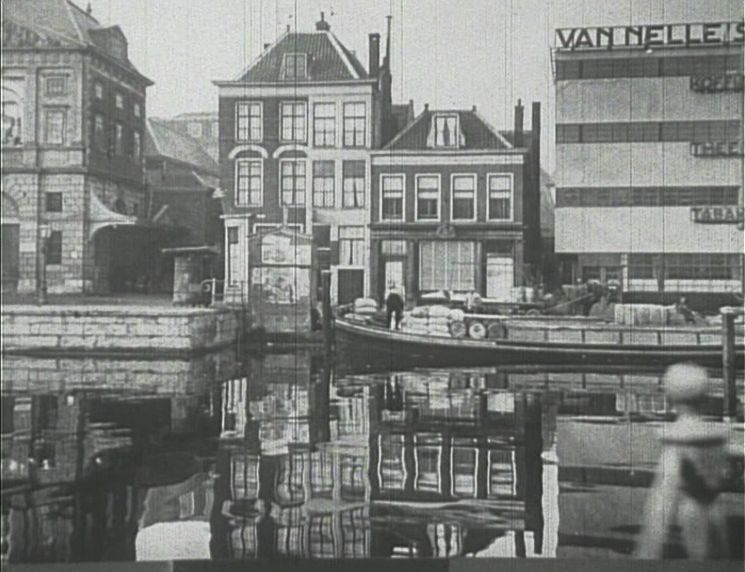 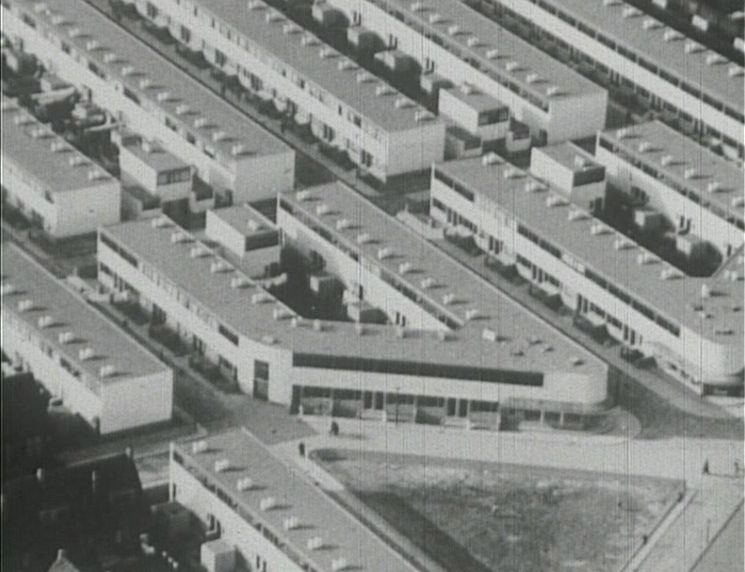