"This is an experimental programme produced by Belgian television. It lasts exactly 27 minutes 15 seconds, and 10 images. The theme is the act of walking, of going without stopping. That is all. In this century of the automobile, walking has become a painful thing, an anachronism, an archaic and nostalgic souvenir. There is no more space for pedestrians today – their territory has become more and more reduced. They are confined to ghettos bearing the barbaric name of ’footpath’. In Los Angeles, only crazy people still walk. In other places, walking has become a luxury sport, or else an absurd mechanism. Man is walking, and walking is lan. In all times, man has walked (Hannibal, Mao, Muybridge, Chaplin) – on earth, water and on the moon, from the hollows of volcanoes to the summit of Everest. Life is but a long walk from birth to death. Without walking, man is lost. In the programme you are about to see, the walker is king. He moves everywhere without fear, multiplies and superimposes himself, colours himself and penetrates the image. He walks on water without drowning and in the air without falling, entwines himself and flies away without tiring himself. He is the master of space unlimited. The walker may then dream..." Realised in collaboration with Michèle Blondeel. 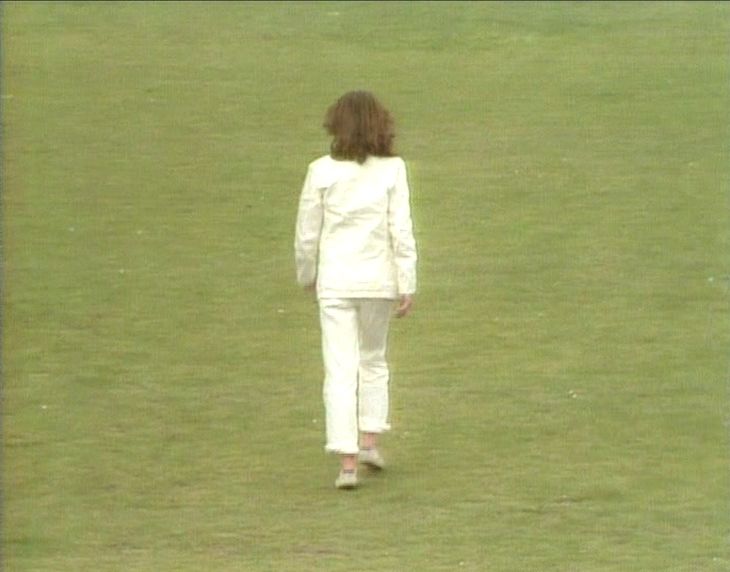 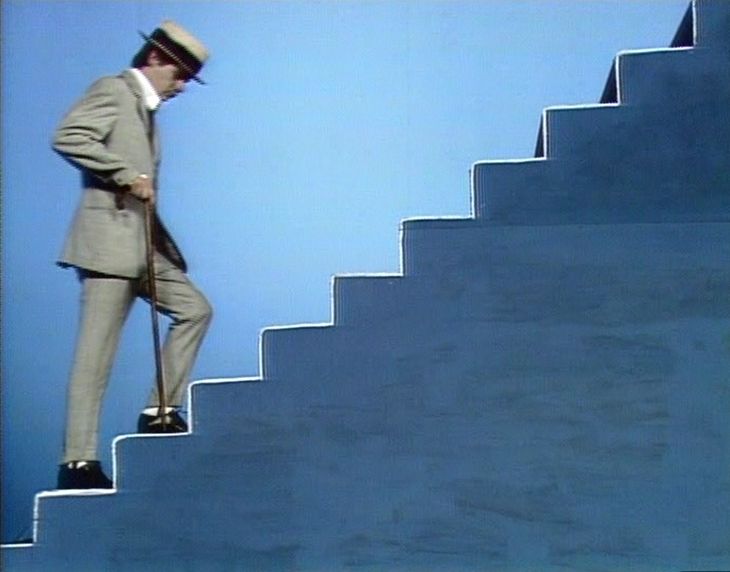