In 1999 Hans Van Den Broeck made this rhythmical portrait of Moscow. He did not focus on the real Moscow, but rather on the myth of the metropolitan city, with its inhabitants as actors. He wanted to capture the Russian spirit, in all its absurdity. Conflict situations, incongruities, funny or absurd situations, however minimal, drew his attention. He acted as a voyeur: in public places he set up his tripod and zoomed in from afar on the events. His recurring source of inspiration was the literature of Daniel Charms, more specifically the short stories, which were written in a highly rhythmical yet almost conjuring style. 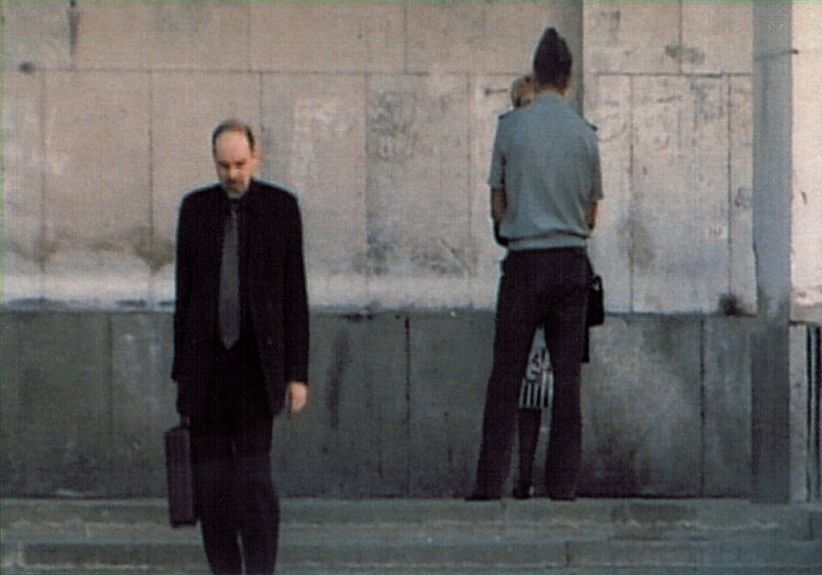