Dance of the Seven Veils

In ‘Dance of the 7 Veils’, a fragment of Vanrunxt’s choreography ‘Sur scène’, the dancer performs his solo in a park in Schilde. Van Kerckhoven films the six minutes of choreography in one take. For three successive days, at six in the morning, at noon and at six in the evening, this scenario is repeated. These three takes are superimposed. The images are recast in unreal colours. The lyrical soundtrack is composed by the outdoor low-key camera recording of Strauss, injected with the nervous sound of the camera manipulation and the natural sound of birds chirping on three different moments on a summer day. 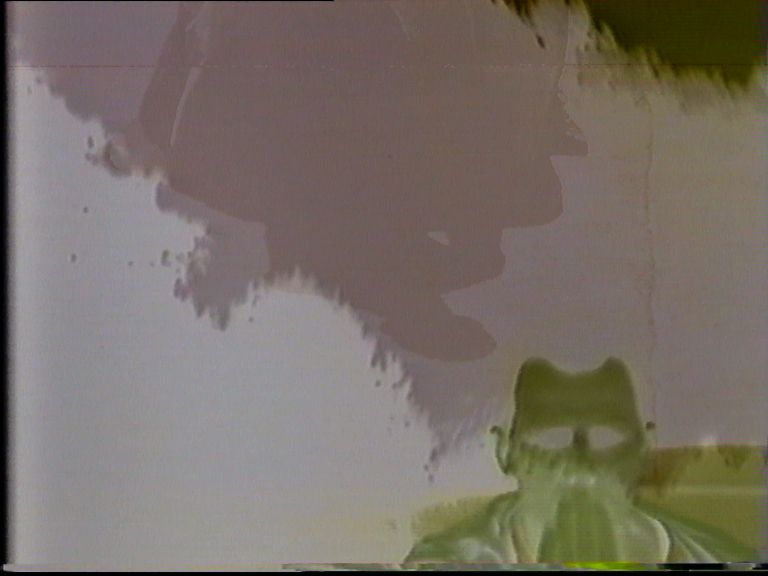 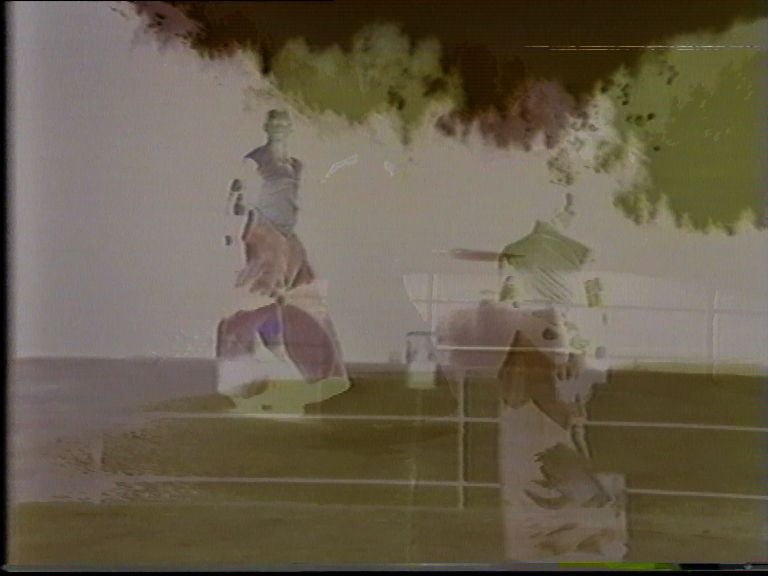