An acceleration of a camera movement, a dancer and some racehorses. They all take the same rhythmic run to the climax. Johan Grimonprez sets up a sociological scrutinising of the universe of horse racing and unbridles it through its absurd angels. He comes up with a universe far removed from childhood when horses were associated with fairs and merry-go-rounds. 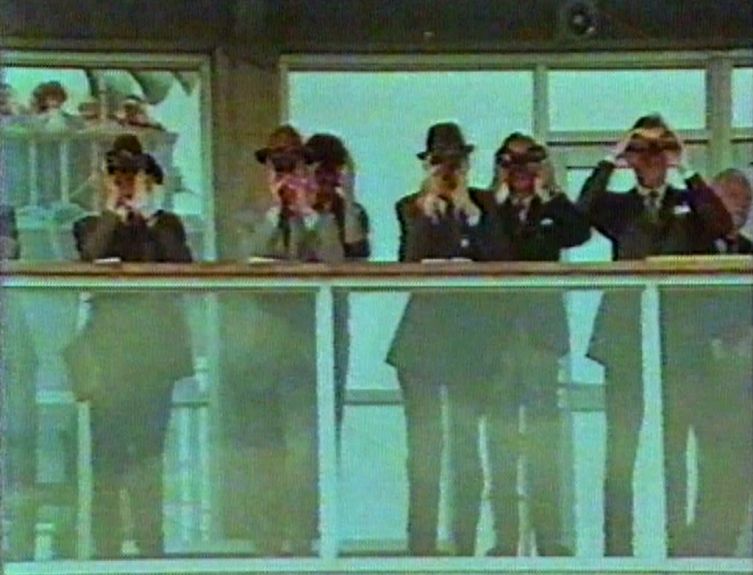 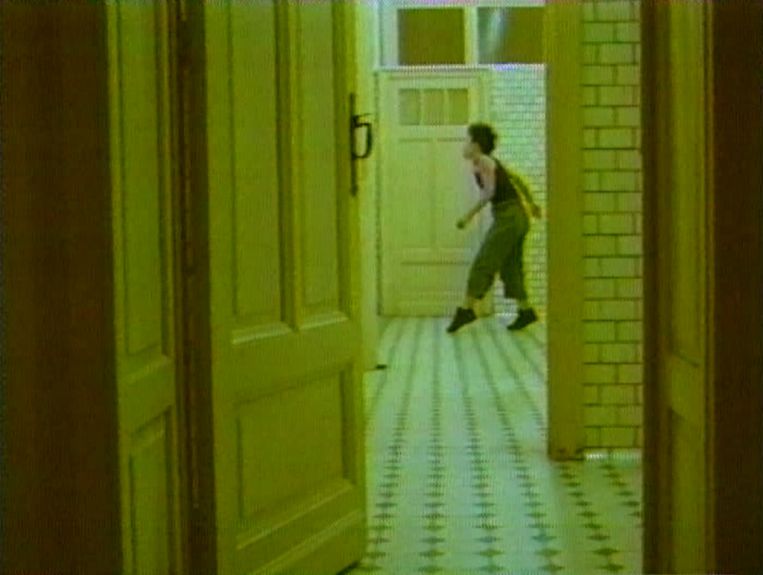