Corbion, Belgium, where Rimbaud and Verlaine lived together in the woods

When visiting Corbion near the French-Belgian border, where the ruins still could be seen tucked away in the forest, of the little cottage where French poets Paul Verlaine and Arthur Rimbaud lived together for a short while 100 years earlier, Van Kerckhoven asked Danny Devos to lay down naked on his stomach with his legs open, a piece of wood tied between his ankles, his hands tied behind his back. A secret performance to pay an hommage to the time they met and when Devos did the performance 'I Wanna be Injured' at the end of Van Kerckhoven's exhibition '=Basic' in Art Something, Amsterdam. The artist shot a three minute Super8 movie of Devos' performance, and there was no editing afterwards. Only the energy of the spot and the secrecy of the event defined her actions. Van Kerckhoven and Devos decided to do the same thing on other ritual spots they would visit together in the future. The work is part of a work-in-progress-series that eventually will count 12 parts. 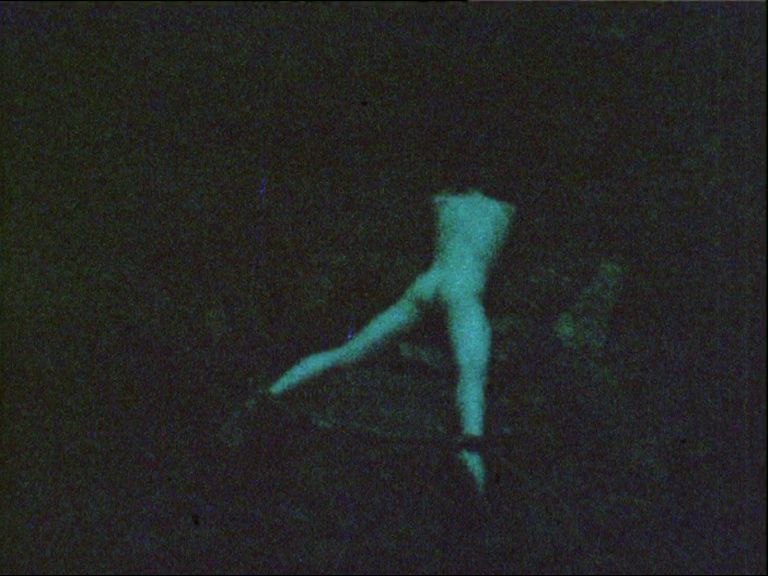 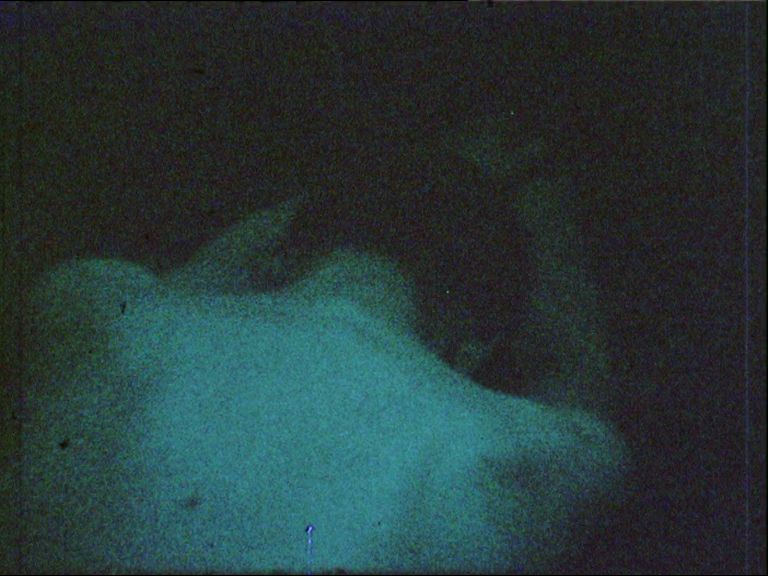