Whenever Anne-Mie Van Kerckhoven sees Marc Vanrunxt dance, she feels the urge to show him her interpretation of those moments. Van Kerckhoven: “Filming a dancing subject heightens its visual accessibility. Opposite to the enforced static position of the seated spectator, the point from which the dancer is viewed becomes personal. It becomes possible to observe details accurately. The silence and technical capabilities, particularly with respect to light, of the video camera minimise my impact on what’s going on, allowing me to achieve a pure recording of the intimacy which exists between the bodily artist concerned and his hungry admirer.” This is a video-interpretation of the choreography ‘Victoria’ by Marc Vanrunxt, commissioned by the VTI. For the project ‘Pas de Danse’, five choreographers and video-artists were brought together. AMVK filmed Marc on the roof and in a space of De Singel in Antwerp. 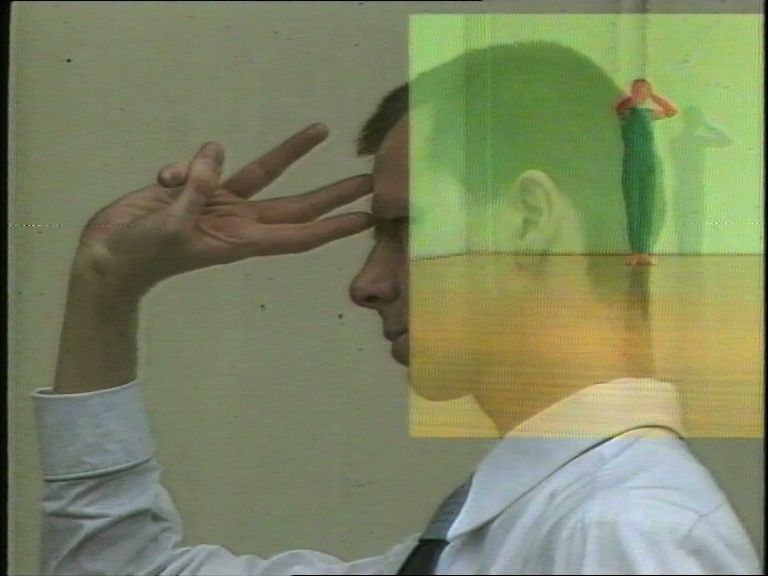 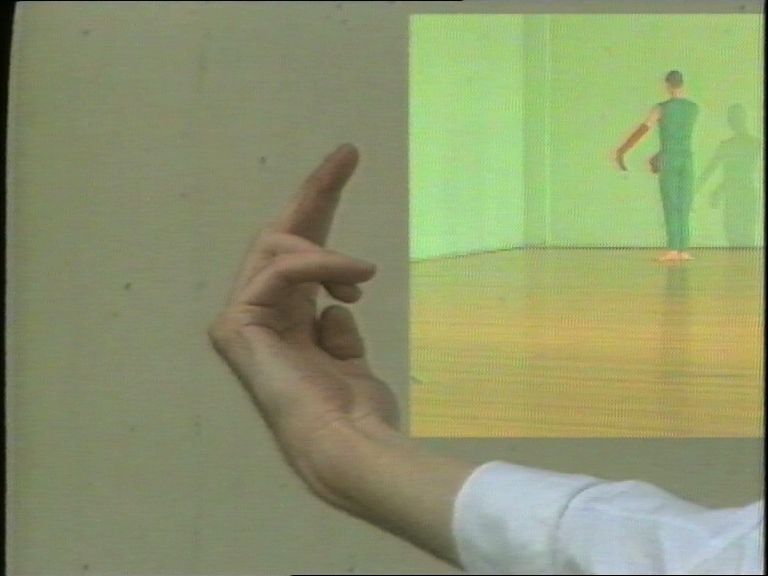