The Scrub Solos are the result of a collaboration between video-maker Antonin de Bemels and dancer/choreographer Bud Blumenthal. The first step was a series of slow motion improvisations filmed in semi-obscurity with a super 8 camera adjusted to a ’long exposure’ setting. Using this technique, the interaction occurring between dancer and camera, between movement and light, led to a kinetic transformation of the body itself. A soundtrack was then added, after digitalisation, and the sound and images were manipulated by ’scrubbing’ - a process similar to the record ’scratching’ techniques of DJ’s - to transform and recreate the movement of the choreography. Each part of the series is based on one or two shots, each shot corresponding to one improvisation, one particular setup. 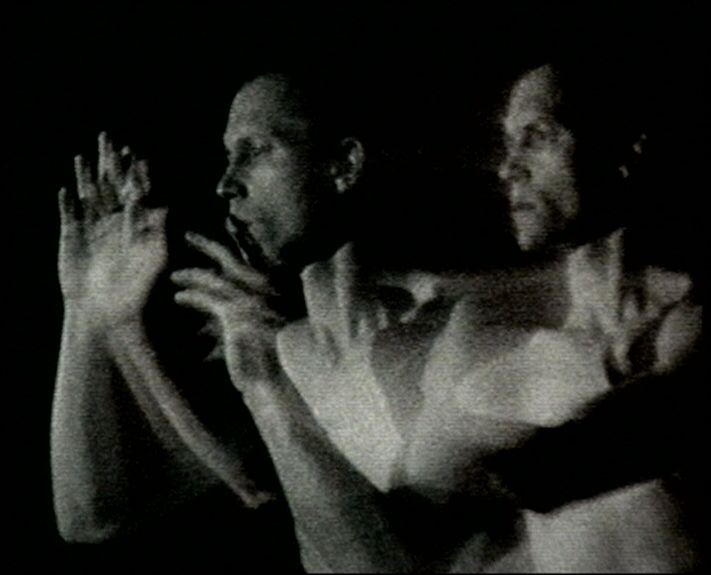 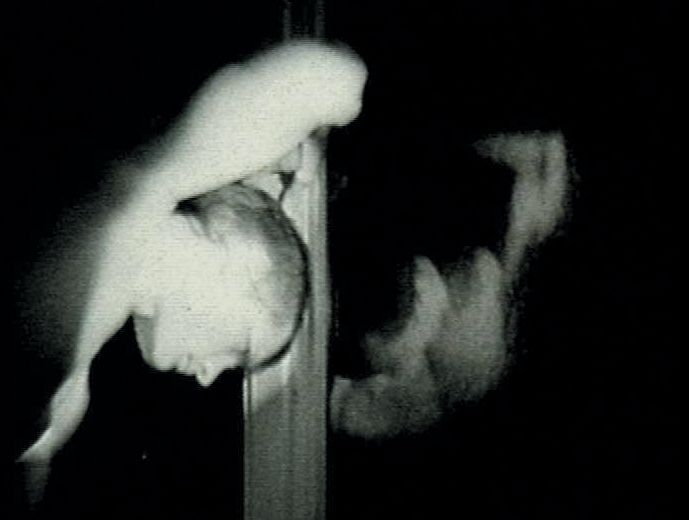